Research from consultancy Alvarez & Marsal reveals that 54 UK companies are currently activist targets, and that more than two-thirds of activist action across Europe include demands for boardroom changes. 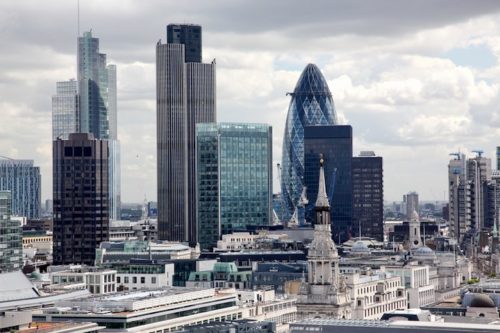 UK companies are 32% more likely to be targeted by activist investors than European counterparts, according to the latest research from professional services firm Alvarez & Marsal (A&M). The advisory firm's quarterly survey also reports that since January 2015, 69% of all activist demands in Europe have included calls for a change in boardroom personnel. A&M also says that there are now 54 British companies who are "predicted to be under threat from public activist targeting". The survey, the A&M Activist Alert, examined the position of 1,170 companies across six countries: the UK, Germany, France, Switzerland, Scandi
Want to read more? Register with a few details to continue reading this article or log in.
For thoughtful journalism, expert insights on corporate governance and an extensive library of reports, guides and tools to help boards and directors navigate the complexities of their roles, subscribe to Board Agenda