Malaysian companies that lack female board directors will be named and shamed, and barred from bidding for government contracts. 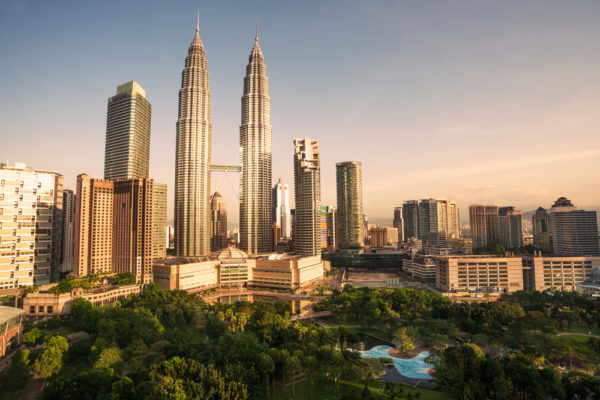 The government of Malaysia plans to publish a list of companies that do not have women on their boards. In addition, those companies will not be allowed to bid for government contracts. The move, which will come into effect from next year, follows a public speech by prime minister Najib Razak in September. Razak said that Malaysian corporations should be aiding and promoting women, especially to the top of the firm. Asia falls far behind the UK, Europe and the US when it comes to boardroom diversity, and has much less legislation to force a change at the top. The prime minister jabbed corporate boards as he compared them with the fac
Want to read more? Register with a few details to continue reading this article or log in.
For thoughtful journalism, expert insights on corporate governance and an extensive library of reports, guides and tools to help boards and directors navigate the complexities of their roles, subscribe to Board Agenda