The European Court of Justice has ruled that only “full-function” joint ventures will be subject to EU merger control, a clarification to the law that has been widely welcomed. 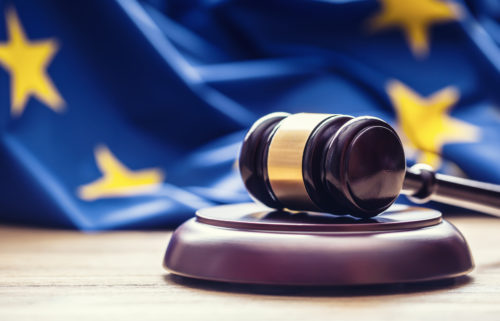 The creation of a joint venture (JV) between two or more companies, using a company that was previously controlled only by one parent, is not subject to EU Merger Regulation (EUMR) where the resulting entity is not an independent player on the market, the European Court of Justice (ECJ) has ruled.

In Austria Asphalt v Bundeskartellanwalt, the ECJ held that the formation of a JV can only be subject to the EU Merger Regulation (EUMR) if it is a “full-function” JV—that is, it is active on the market as an independent entity, having enough assets, staff and financial resources to carry its business independently of its parent.

A JV will not be full-function if it only takes over a specific aspect of a parent company’s business, such as production or distribution, explained Adrian Magnus, head of Dentons’ competition practice in London.

“In Austria Asphalt, an asphalt plant in Austria belonged exclusively to one large construction company,” said Magnus. “The intention is to convert the plant into a joint venture, so it will be operated jointly by the company and another construction company. The plant is not ‘full-function’ because its business is limited to supplying goods to its current parent company—and, in future, to its two parent companies—and it does not otherwise have any significant presence on the market.”

The EUMR only applies if the JV resulting from the change in control is full-function, said Magnus, “because only full-function JVs bring about genuine changes in the structure of the market. This is consistent with the meaning of the EUMR.”

He added: “The ECJ’s clarification is welcome, particularly for sectors where non full-function joint ventures are common, such as energy. The ECJ has recognised that the formation of a JV should be subject to the same merger control rules, whether it is formed as a new entity or from an existing subsidiary.”