Readying the UK border for Brexit is an enormous task with a hard deadline, says new research, which estimates the cost to traders of post-Brexit customs barriers to be £4bn annually. 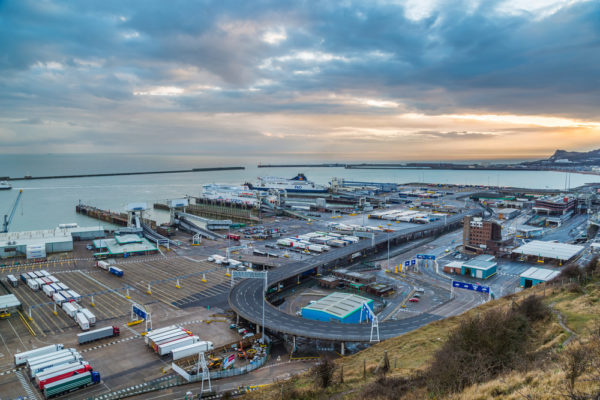 Post-Brexit customs declarations could cost thousands of traders more than £4bn a year, according to research from the Institute for Government (IfG).

The analysis paper—Implementing Brexit: Customs—said that readying the UK border for Brexit is an enormous task with a hard deadline. Being ready for day one requires the government to effect change across more than 30 government departments and public bodies and more than 100 local authorities.

Numerous private sector organisations must also be ready to ensure UK trade can continue to cross the border on day one after Brexit, said the IfG.

While most recognise the customs “cliff edge” in the UK, insufficient attention is paid to a similar cliff edge on the other side of the English Channel: unless Calais, Dunkirk, Rotterdam and other European ports are also ready for Brexit, British exporters will face significant disruption to their supply chains.

It added: “Traders who are used to moving goods freely to the EU will need to adapt. They will have new requirements for paperwork and their goods could face significant checks at the EU border.

“Supply chains that are optimised for speed and fluidity will need to find the space and time for customs authorities to carry out checks and inspections.”

There are 180,000 traders who will need to make customs declarations for the first time after exit, many of whom will be small and medium-sized enterprises (SMEs).

“They will need to manage increased administration and incur the cost of doing so,” said the IfG. “The introduction of customs declarations alone could end up costing traders in the region of £4bn a year.

“For these traders to be ready for exit, government must be clear about when and how they must adapt, and leave them enough time to do so. Until they are given some certainty on what is required from them on day one, the amount of this work that can take place is limited.”

To help the UK dodge the customs cliff edge, the IfG makes recommendations such as moving customs requirements away from the physical border, keeping access to important EU computer systems, and setting up working groups with the private sector on implementation.