Reports suggest that oil giant BP is preparing to start the search for a new chairman, to replace Carl-Henric Svanberg. 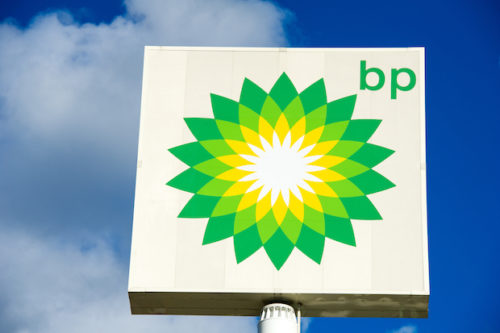 The chairman of oil giant BP could be about to move, according to reports in The Sunday Times.

The paper says that the company is “close” to ordering a search for Carl-Henric Svanberg’s replacement, after seven years of leading the board. He began at the company in 2010 shortly before the Deepwater Horizon in the Gulf of Mexico.

The Sunday Times suggests that Douglas Flint, former chairman of HSBC, may be a contender to replace Svanberg, as is Helge Lund, former chief executive of BG Group.