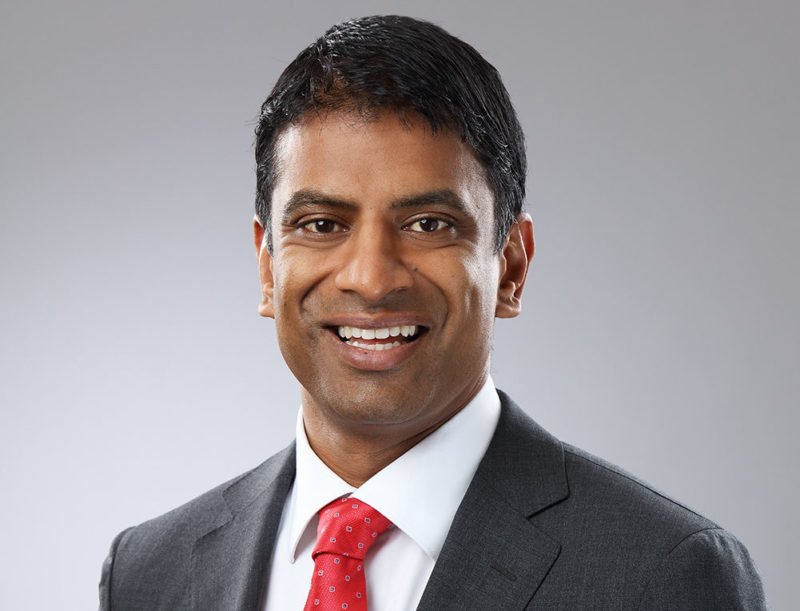 Jiminez, who had previously headed up Heinz, will retire after eight years in the position. His successor has been heading up the company’s drug development unit and was also chief medical officer.

Novartis has been under pressure due to lagging sales of some of its business lines and the loss of a patent for a blood cancer treatment, although it has plans for new drugs to revive sales.

Narasimhan said: “I feel honoured and humbled to be asked to lead Novartis. We will continue our legacy of bringing leading innovation to patients around the world.

“With our recent launches, our strong pipeline, broad capabilities, world-class leadership team, and committed people, I am very confident about our future.”