French syndicate Medef has suggested that labour law reforms, announced last week by president Emmanuel Macron, should be applied to a wider range of companies. 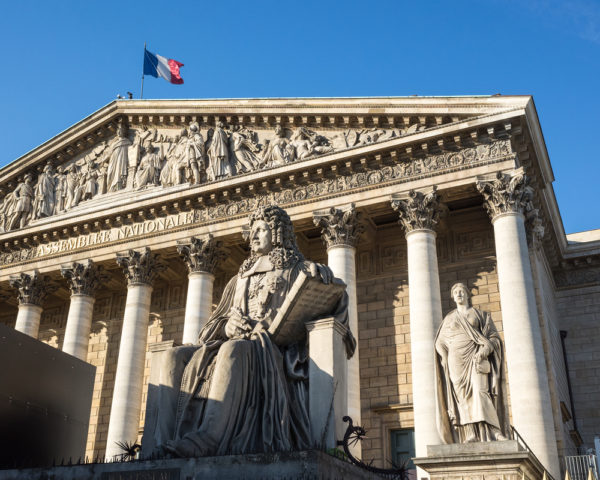 Planned labour law reforms in France should be applied to a wider range of companies, according to Medef, a syndicate which represents more than 300,000 French enterprises.

The reforms, announced last week by recently elected president Emmanuel Macron, essentially make it easier for companies to hire and fire people in a country famous for its strong workers’ rights. There will also be a cap on dismissals that are judged unfair and more flexibility in pay and working hours.

Medef described the reform as a “first important step in the construction of a labour law that is more in keeping with the realities of daily life of companies”.

However, it added: “Medef regrets nonetheless that the ordonnaces do not open up the capacity for simple dialogue in companies with between 50 and 300 employees.”

The association said that it would work closely with companies and unions to implement the reform. “It is up to the social partners to make this reform come alive and to explain it so that it can deliver the expected results.”

Introducing the new labour law code should be carefully managed, according to Medef president Pierre Gattaz. “We remain very vigilant because the details will be crucial for the proper implementation of this reform.”