The proportion of Dutch boardroom roles held by women has fallen for the second year running, new figures reveal. 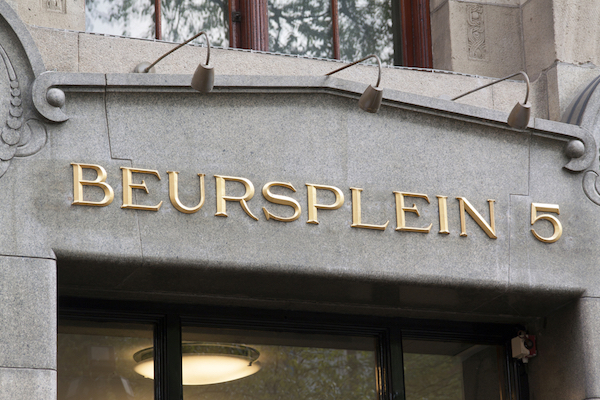 The number of women with executive positions on the boards of Dutch companies has fallen for the second year running, leaving many of them short of the targets set by the Netherlands government and the EU, according to the Dutch Female Board Index 2017. The index, published by Dutch business school TIAS, shows that women accounted for only 6.2% of executive directors on the boards of the 85 companies listed on the Dutch stock exchange. This is down from 7.1% last year and 7.8% in 2015. Although the percentage of companies with a female director (either executive or non-executive/supervisory) increased to 79% from 72% last year, the publ
Want to read more? Register with a few details to continue reading this article or log in.
For thoughtful journalism, expert insights on corporate governance and an extensive library of reports, guides and tools to help boards and directors navigate the complexities of their roles, subscribe to Board Agenda