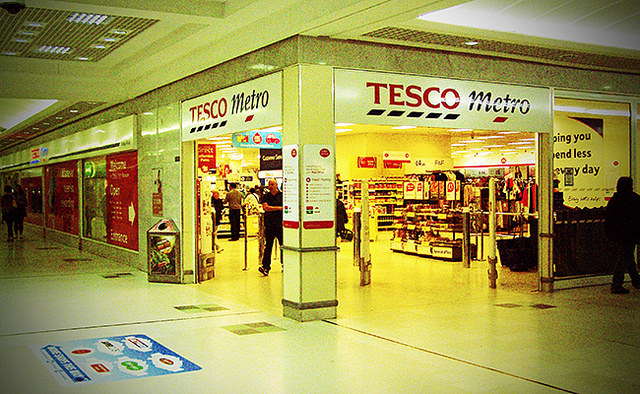 Three former Tesco directors are set to appear in court over fraud charges relating to the grocer’s accounting black hole.

Carl Rogberg, Christopher Bush and John Scouler, formerly Tesco’s UK finance director, UK MD and UK food commercial director respectively, will stand trial from today at Southwark Crown Court. They have each previously pleaded not guilty to charges of one count of false accounting and one charge of fraud by abuse of position.

The charges were brought by the Serious Fraud Office (SFO) in September 2016, which followed the discovery of an accounting black hole at Tesco in 2014.

Tesco initially revealed that £250m in profits had been overstated, before further investigation saw that figure rise to £326m. Its key issue was in accounting for deals with commercial suppliers. The revelations came soon after the appointment of chief executive Dave Lewis.

The SFO and Tesco entered into a deferred prosecution agreement earlier this year, which saw a £129m fine doled out, alongside £85m for the expected costs of a Financial Conduct Authority compensation scheme. Plus there were other related costs, taking Tesco’s total exceptional charge to £235m.

An investigation by the Financial Reporting Council into the conduct of Tesco auditor PwC and accountants working on the audit was closed in June. The accounting watchdog stated that there was not a realistic prospect that a tribunal would provide an adverse finding against the parties. But the investigation into “other members” of accountancy bodies is ongoing.