Samsung heir jailed for bribery and corruption charges, in what is viewed as a major move by South Korean authorities to clamp down on corporate misbehaviour. 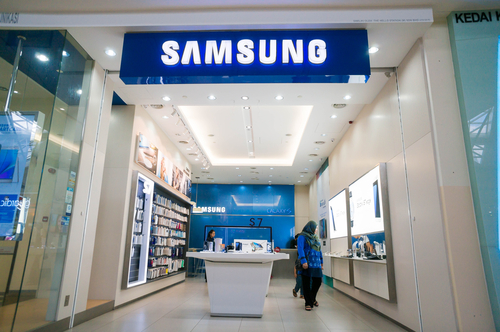 A five-year jail term has been passed for Samsung heir Lee Jae-yong, 49—also known as Jay Y Lee—on a number of corruption charges.

Lee was convicted of bribery, embezzlement, perjury, hiding assets abroad and concealing the proceeds of crime. The crimes were committed as part of a plan to secure a merger between Samsung and Cheil Industries, according to reports.

He is said to have paid tens of millions of pounds to a compatriot of then-South Korea president Park Geun-hye, to help make the deal possible. The merger was also thought to help Lee cement his position at the top of the company following his father’s heart attack in 2014.

Reports suggest that the sentencing will not affect the operations of the business, but may hinder its ability to make strategic decisions. Samsung said it will “check on the progress of the future court proceedings and relevant matters”. Its half-year report, published after the sentencing, does not refer to the court proceedings.

A further four former Samsung executives also received sentences for their part in the crimes.

The sentences are seen as part of Asia’s attempts to improve governance and corporate behaviour. Board Agenda has recently reported on efforts in China, Malaysia and Singapore to improve access to capital through better stakeholder engagement and reporting.

The China City Group has warned that British interest in Chinese companies was waning because their governance was failing to improve.

UPDATE 29 August: Prosecutors have called for a harsher sentence for Lee, while Lee’s lawyers have appealed against the conviction.