A second “shareholder spring” in 2016 saw more modest remuneration among the FTSE100 in 2017, but FTSE250 investors took umbrage at director salaries this time around. 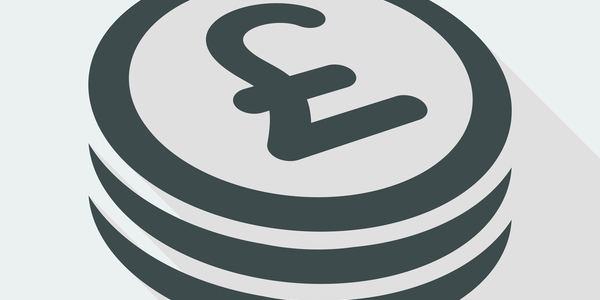 A reprise of the “shareholder spring” last year has seen more modest remuneration for the UK’s top company directors, according to research from the Investment Association. However, dissent among the lower echelons of the stock market is more prevalent.

There was a 35% decrease in 2017 remuneration resolutions that received more than 20% in dissenting votes among the FTSE100.

However, FTSE250 companies saw a 100% increase in dissent of more than 20% against remuneration in 2017, compared with a year earlier.

Companies within the FTSE350 saw a 300% increase in votes against a director re-election. Six companies in the FTSE350 withdrew remuneration resolutions, compared with 2016.

“Data from the 2017 AGM season shows that investors are flexing their muscles and holding big business to account,” said Chris Cummings, CEO of the Investment Association.

“Executive pay amongst the UK’s largest companies is starting to decline to a level more in line with shareholder expectations. There is still some way to go, but a strong signal has been sent to boardrooms around the country that investors won’t tolerate rewards that are out of line with company performance and have concerns about executives’ spiralling pay.”

The Association called for pay ratio publication on executive pay by the FTSE350 in October 2016, and improved disclosure of bonus targets—as part of proposals to be considered by the government in its governance reform green paper.

Business minister Margot James MP said of the impending green paper: “Our responsible business reforms, which will be published shortly, will improve boardroom accountability and enhance our reputation as one of the best places in the world to work, invest and do business.”