Telit Communications CEO Oozi Cats quits after an investigation links him to a US wire fraud indictment under a different name 25 years ago. 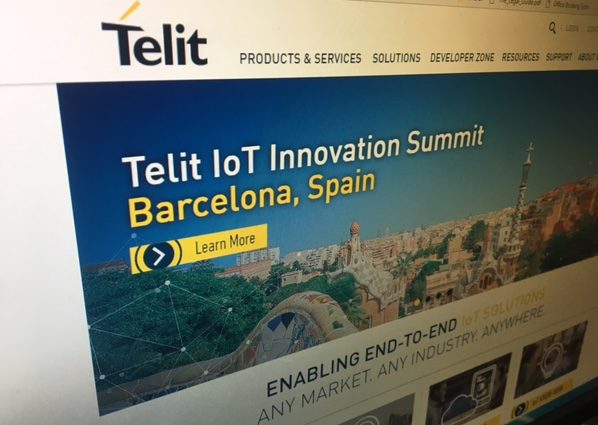 Oozi Cats, the CEO of global “Internet of Things” business Telit Communications, has resigned over allegations that he is wanted in the US for wire fraud.

Cats resigned after an independent review found evidence that an indictment was issued against him in 1992—under the name Uzi Katz.

The review was instigated last week, during which time Cats has been on a leave of absence. Finance director Yosi Fait has stepped up as interim CEO.

Telit said in a statement to the markets: “It is a source of considerable anger to the board that the historical indictment against Oozi Cats was never disclosed to them or previous members of the board and that they have only been made aware of its existence through third parties.”

The company also stated there was “no substance” to “speculative and accusatory” articles about the business’s financial position and business relationships.

“The board is now moving on from this difficult situation and will continue to deliver on its stated strategy under the interim leadership of Yosi Fait. He will be conducting a preliminary review of the group’s activities and cost base.”

Recruiter Korn Ferry has been appointed to hire three additional non-executive directors, one of whom will serve as chairman.

However, the business said it is “confident” of its strategic and operational strength, and has engaged with major shareholders in the past week.