Despite improvements in Singapore’s corporate governance, stakeholder engagement remains a concern, according to the country’s latest governance and transparency index. 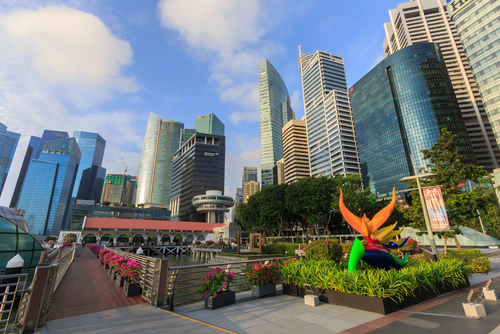 Singaporean publicly listed firms have improved their corporate governance strategies and practices in the past few years, according to the recently released Singapore Corporate Governance and Transparency Index (SGTI).

But the report highlights that there are still major issues regarding disclosing stakeholder engagement, and the lack of it in general.

The index ranked 631 Singapore-listed companies based on 2015 annual reports, as well as other publicly available information released by 31 December 2015. The companies scored an average of 49.7 points this year, compared with 47.6 points last year, barely showing any improvement.

One of the reasons that the ranking of the firms has not increased is because one clear area for improvement was the companies’ engagement of stakeholders when explaining or disclosing its policies and activities.

Out of all the firms that were analysed, only 12.5% of companies had showed important data on the training and development programmes undergone by their employees. And only 16.5% provided information on customers’ health and safety.

In the selection practices of suppliers or contractors, only 8.1% of companies disclosed the details. The lack of disclosures by Singaporean companies show that there is clear room for improvement across the board.

“Standards of corporate governance among Singapore-listed companies have continued to scale new heights every year since 2011,”said Melvin Yong, Singapore country head at CPA Australia, regarding the report in a public statement.

“But, in comparing the best performers with the rest of the market, it is clear that much work lies ahead to bring those with weaker governance on this journey.

For SGTI 2017, Singtel, the country’s telecommunications company, came first in the field of 606 Singapore-listed companies that released their annual reports by 31 May this year, with CapitaLand coming in second. Both blue chips scored well, mainly due to the more comprehensive disclosures of board responsibilities and stakeholder engagement.