A Google engineer who claimed that the “differences” between men and women explained pay and role disparity at the organisation has been fired, according to reports. 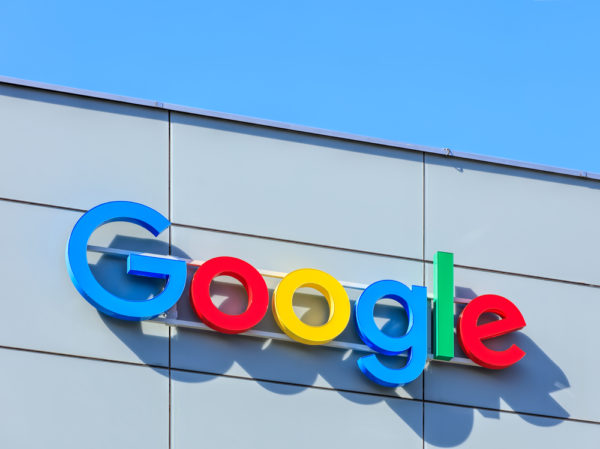 A Google employee has been fired over comments made to staff in an email, suggesting that gender differences in pay and roles were in part due to biological factors.

The email, reportedly sent by a Google engineer, suggested that women were more anxious and had a lower stress tolerance. Support for women in raising their salaries “effectively” excludes men, the employee said.

In response, an email from Google CEO Sundar Pichai said that the claims made violated its code of conduct, and “crossed the line” by advancing “harmful gender stereotypes” in its workplace. Pichai also said the company “strongly” supports the right of expression, and much of what was in the original email was fair to debate.

Google told Board Agenda that it was unable to comment on the status of the worker who wrote the memo, as it was an internal matter.

Google’s recently appointed VP of diversity, integrity and governance, Danielle Brown, told staff that an inclusive environment means people should “feel safe” to share their opinions. However, such discussion must work alongside its principles of “equal employment found in our code of conduct, policies, and anti-discrimination laws”.

Brown added: “Changing a culture is hard, and it’s often uncomfortable. But I firmly believe Google is doing the right thing, and that’s why I took this job.”

Google first published detailed diversity statistics in 2014, which revealed that seven in ten staff were men and 61% were white. The disclosure was applauded by diversity and governance commentators, who suggested the move would pressure similar organisations to reveal their figures.