The Financial Reporting Council will investigate the audits of outsourcing company Mitie for 2015 and 2016, conducted by Deloitte, after posting a full-year loss and suffering costs of £88m. 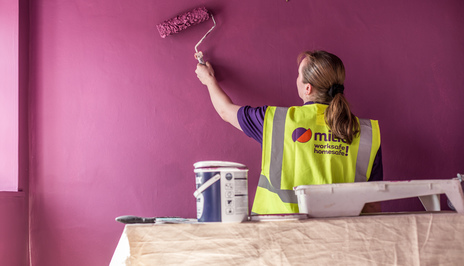 A financial regulator in the UK has launched a probe into the audit of troubled outsourcing company Mitie.

The Financial Reporting Council (FRC) said this morning it would investigate the audits of Mitie by Deloitte for the years ending 31st March 2015 and 2016.

Earlier this year, Mitie revealed it suffered a full-year loss after taking a charge of £88m. The charge followed a review of its financial statements, triggered by news that the company had used aggressive accounting policies.

Mitie said earlier in the year it would restate its 2015–2016 accounts.

The FRC said in a statement today: “An investigation into the audit by Deloitte LLP of the financial statements of Mitie Group plc has been announced by the Financial Reporting Council.

“The investigation, carried out under the FRC’s Audit Enforcement Procedure, will look at whether there have been any breaches of relevant requirements in relation to the statutory audits of the consolidated financial statements of Mitie Group plc for the years ended 31 March 2015 and 2016.”

Mitie chief executive Phil Bentley said: “This has been a challenging year for Mitie. We have reported a loss as a result of the one-off accounting adjustments arising from the accounting review. We are now focused on the future of the business and I am encouraged that our Order Book has held up and our Pipeline is growing.

“Following a full strategic review we are investing in technology in the workspace to meet our customers’ evolving needs and we are embarking on a major cost-reduction programme.”