The International Integrated Reporting Council’s annual report reveals an expansion of its network and celebrates bringing China on board, but concedes there is still work to be done in the US. 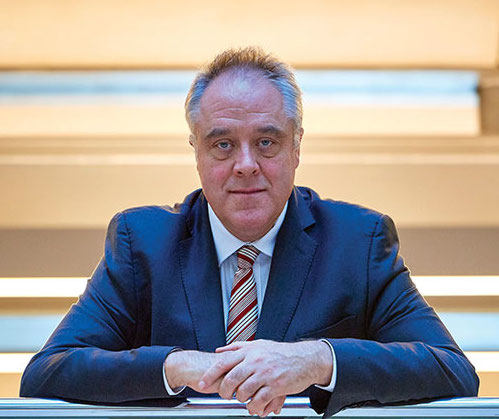 The reach of the International Integrated Reporting Council (IIRC) increased by more than half during 2016, according to the body's annual report. The IIRC also celebrated bringing on board China's Ministry of Finance as a council member. However, the IIRC noted that it would have to do more to spread the message of integrated reporting in the US, despite General Electric attracting much media attention at the beginning of the year by publishing it first integrated report. The IIRC's report said that "with the exception of a pioneering few, North American uptake of our framework remained low. Here, too, we will re-focus our efforts in 2017." The IIRC has, however, doubled the number of best practice examples available on its websit
Want to read more? Register with a few details to continue reading this article or log in.
For thoughtful journalism, expert insights on corporate governance and an extensive library of reports, guides and tools to help boards and directors navigate the complexities of their roles, subscribe to Board Agenda