While values may be down slightly, the volume of global M&A deals is modestly up for the first half of 2017. 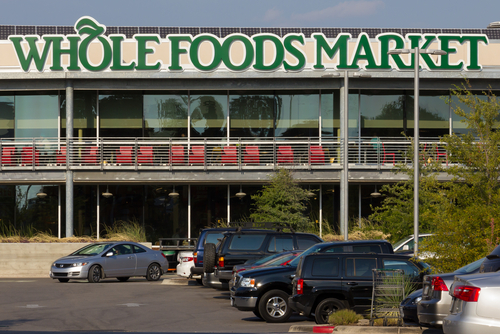 Global mergers and acquisitions remain buoyant, according to latest figures which reveal that while values may be slightly down, deal numbers have modestly risen. Figures from EY show that the first half of 2017 saw deal values of $1.4trn, a decline of 4% on the same period last year. Meanwhile, dead volumes rose 4% to 18,363 against 17,642 for the first half of 2016. One of the most high-profile deals of the year was Amazon's takeover of Whole Foods for $13.7bn. EY said the fall in value could be attributed to a drop-off in the number of "mega deals" – those valued above $10bn. However, EY pointed out that the environment f
Want to read more? Register with a few details to continue reading this article or log in.
For thoughtful journalism, expert insights on corporate governance and an extensive library of reports, guides and tools to help boards and directors navigate the complexities of their roles, subscribe to Board Agenda