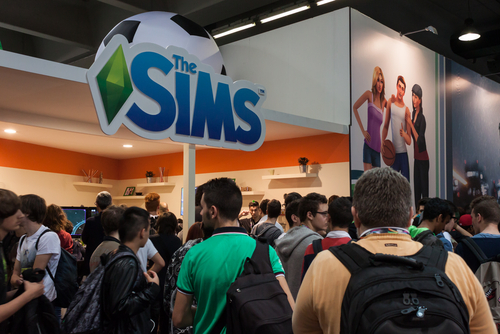 Shareholders have been advised to vote against the reappointment of the chairman of computer games maker Electronic Arts Inc., the company behind international hits such as The Sims and the FIFA football simulation game. Advisors PIRC (Pensions & Investment Research Consultants Ltd) told shareholders in a note that non-executive chairman, Lawrence F. Probst III, fails to meet independence criteria having served as chief executive and then executive chairman at the company. PIRC said: "Non-executive chairman, Lawrence F. Probst III, is not considered independent as he was previously chief executive officer of the company from 1991 to April 2007 and executive chairman from March 2013 to December 2014. There is insufficient independe
Want to read more? Register with a few details to continue reading this article or log in.
For thoughtful journalism, expert insights on corporate governance and an extensive library of reports, guides and tools to help boards and directors navigate the complexities of their roles, subscribe to Board Agenda