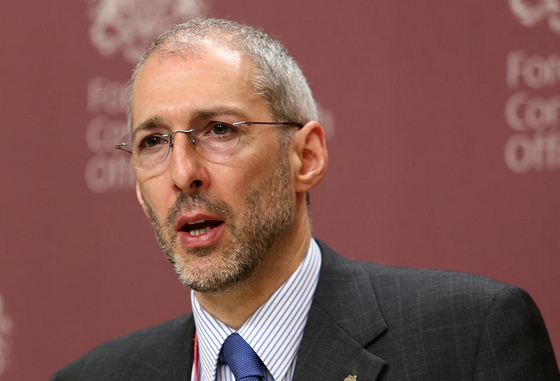 In a sign that sustainability issues have moved to the centre of corporate thinking, David Nussbaum, a former chief executive of the World Wide Fund for Nature (WWF), has become a non-executive director at Drax, the UK power-generating company.

Drax supplies 7% of the UK’s electricity with 70% of the output coming from biomass-fuelled generation. Drax is developing rapid-response gas-fuelled stations, which it said will help it replace the rest of its coal-powered energy generation over a period of two to three years.

Nussbaum was at WWF from 2007 to 2016, when he became chief executive of The Elders, a charity founded by Nelson Mandela working for peace and human rights. The Elders is chaired by Kofi Annan, the former UN Secretary General. Nussbaum is also a board member at the International Integrated Reporting Council.

Nussbaum said: “The provision of sustainably generated power is crucial as we continue the transition to a low-carbon future. I look forward to joining the Board of Drax as the business develops, continuing to meet the challenges this presents, and make my contribution to it doing so successfully.” 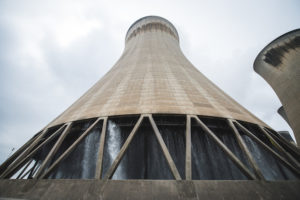 Chief executive Dorothy Thompson signalled that Drax was aiming to be coal-free.

“Delivering reliable renewable electricity remains at the heart of our business,” she said. “We continue to produce at record levels, helping to keep the UK’s electricity system secure and supplying our customers through our retail business.

“With the right conditions, we can do even more. We are progressing our four new rapid-response gas-power projects, and our research and innovation work has identified potentially attractive options to repurpose our remaining coal assets.

“We continue to play a vital role in the UK’s energy infrastructure and our strategy is helping to change the way energy is generated, supplied and used for a better future.”