Nearly a third of Burberry shareholders voted against the fashion retailer’s remuneration report over concerns about executive pay, including that of outgoing CEO Christopher Bailey. 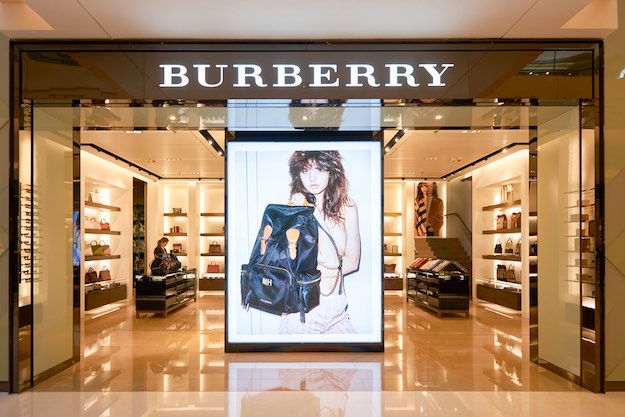 Close to one-third of shareholders voted against the remuneration report of global fashion brand Burberry at its AGM this week.

The vote came after concerns had been raised about the pay settlement of outgoing chief executive Christopher Bailey. In the end 31.48% voted against the report, a message of shareholder discontent with the company’s decisions.

Shareholder advisors PIRC had proposed voting against the remuneration report, saying the arrangements for Bailey’s pay were “unacceptable” and his salary “excessive” ahead of the AGM.

The shareholder body is concerned by two tranches of shares granted to Bailey—125,000 and 250,00—as part of an arrangement in lieu of an annual bonus and due to vest over the next couple of years. PIRC also disapproved of vesting a tranche of 600,000 shares granted in 2013 as an exceptional award.

PIRC’s statement said: “No clear performance conditions were set with regard to this award, which is not appropriate. It is considered that the poor performance of the Company under his management, leading Mr Bailey to waive his 2016/17 bonus for instance, does not justify the vesting of such award.

“With regard to the 2013 exceptional award vesting, the Committee stated last year that it would ‘again assess the extent to which vesting would be appropriate’. The Company has not disclosed why it considered that the vesting of 600,000 shares was now appropriate this year, especially in light of the replacement of Mr Bailey as CEO.”