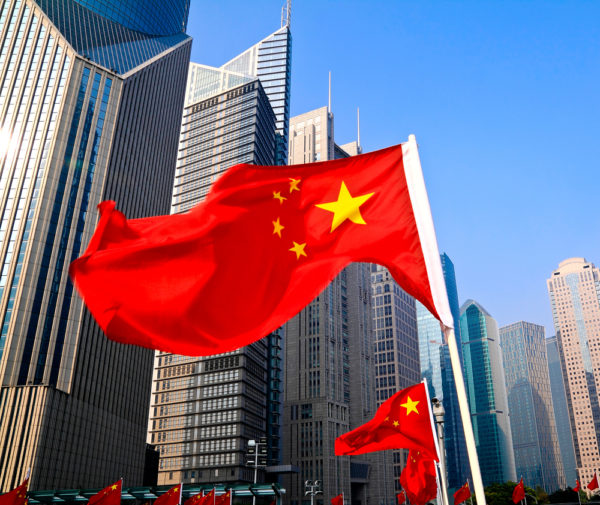 Chinese firms are improving their ability to maintain international corporate governance standards and becoming more transparent with its investors, according to a recent survey by Institutional Investor, a financial publication.

According to the survey, more mainland Chinese firms have reached the higher rankings of the 2017 “All-Asia Executive Team Honored Companies”, beating a number of last year’s winners from Southeast Asia, India and Australia.

Some 3,074 buy-side individuals and 858 sell-side analysts participated in the survey. The results show that listed Chinese firms can meet local corporate governance and regulation standards, and that they are now also managing to meet international standards.

And recently, all major government-owned Chinese companies will be turned into limited liability companies or joint-stock firms by the end of the year, a major reform that will aid in corporate governance and increase transparency.

Restructuring state-owned enterprises will separate government administration from the management of day-to-day business operations, and will represent one step toward greater efficiency, according to the Chinese government.

About 90% of firms owned by local governments as well as the central government in Beijing have already completed the process, the cabinet said on its website.