Mittelstand companies are looked upon with envy, but it is their readiness to innovate and adapt to the challenges of the business environment that makes them successful. 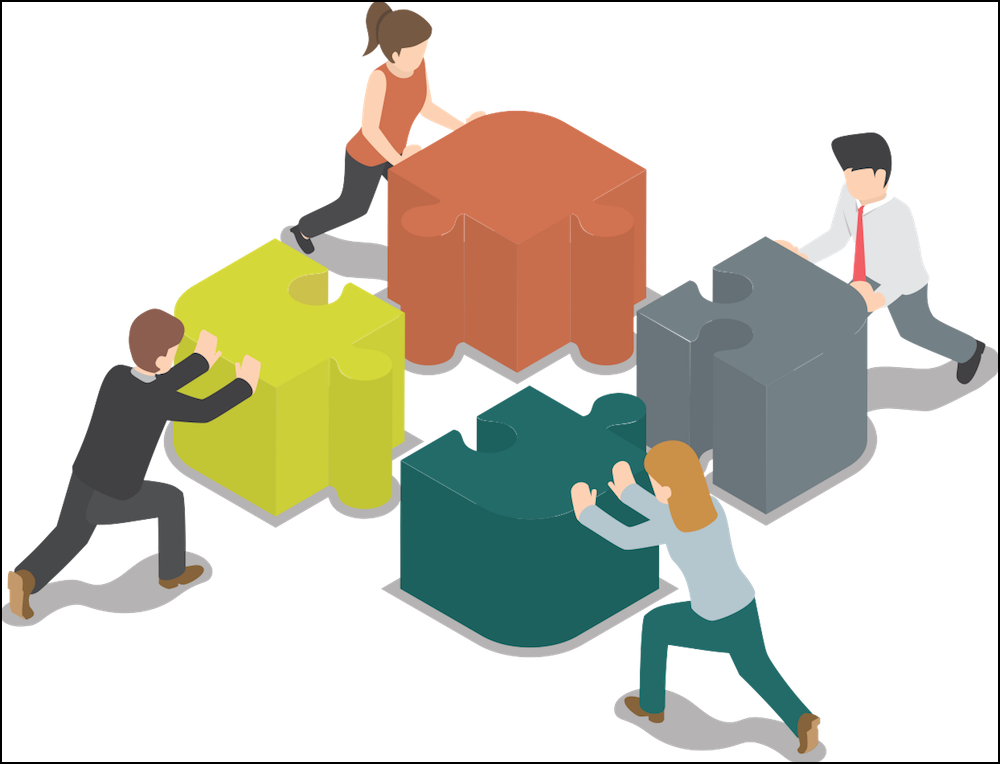 The strength of Germany’s mid-cap industrial companies has been the envy of countries around the world for decades. But there are corporate governance challenges ahead if the so-called “Mittelstand” companies want to stay competitive in fast-changing global markets.

Like all mid-caps, Mittelstand companies need a team of executives and non-executives with the right mix of skills and expertise to meet their strategic goals. For many of Germany’s family-owned businesses—about 40 to 50% of which have no supervisory board in place—this may require a more outward-looking, collective management approach in future.

Succession planning and effective governance are often challenges for mid-cap companies that have a founding entrepreneur or family with a large stake in the business.

Succession planning and effective governance are often challenges for mid-cap companies that have a founding entrepreneur or family with a large stake in the business. The trick is to think ahead, avoid conflicts of interest and ensure that the company’s culture and values are preserved as it develops.

Another priority for management teams is to ensure that the corporate story is appealing to the best young talent around so they can rival large corporates and start-ups as places to work. The ageing population in Germany adds to the competitive pressures.

However, being a major industrial champion in a smaller rural town can be an advantage in the labour market if the company gets its message right.

The benefits of a collective approach are being talked about more and more in Germany, says Pierre Zapp, a partner and management board member of Mazars in Germany, and a specialist in the audit of international groups.

“There has been a recognition among first-generation entrepreneurs that they need additional skills to succeed in a complex global market,” he says.

From a governance perspective, this means that the founders of family businesses are increasingly looking for experts to sit on advisory boards. For example, many German Mittelstand companies are keen to learn from business leaders with experience of expanding into new markets, particularly China. They also want advice on how to cope with increased competition from Chinese companies and the trend towards greater protectionism.

Founding families will have to become more transparent about how business decisions are made and accept greater challenge from outsiders.

In return for this outside knowledge and support, the governance of Mittelstand companies will have to change. Founding families will have to become more transparent about how business decisions are made and accept greater challenge from outsiders.

Another element of the collective approach  is the rise of collaboration between Mittelstand companies. Again, this is evident in China. In the city of Taicang in Jiangsu province, for example, more than 100 German companies, mainly from around Stuttgart, have clustered together to build their own auto manufacturing hub or ecosystem.

“There’s been a recognition that Mittelstand companies gain collective intelligence when they work together,” says Zapp. “When they work alone, they are less successful.”

Often the motive that drives entrepreneurs and founding families to seek external support is the need for a succession plan. Even when there is a family member in line to take over the business, the level of skills and experience that is expected of the next generation is generally much higher, and this takes time to build up.

“Increasingly owners are trying to test out the next generation before they take control. They are often expected to work abroad in other companies for a couple of years before returning to the family business,” says Zapp.

As a result, the appointment of an advisory board is seen by some Mittelstand founders as a temporary solution until another family member is ready to take over the business or a successor can be found.

Mid-cap companies often have a great story to tell about their culture, values and growth strategy. So there’s no reason why they can’t compete for talent against the biggest and best-known names.

For example, having a track-record of long-term sustainable growth can be a major selling point in uncertain times.

Dierk Lemmermann is a fellow partner and management board member at Mazars with a focus on tax consulting for German SMEs. He says: “One reason why Germany’s Mittelstand managed to cope with the last financial crisis was that they were not squeezed by investors.

“Over many years, family-owned businesses had a chance to build up equity to finance some years of crisis.”

But their story must be one of innovation as well as stability to compete for young IT talent with start-ups in Berlin, adds Lemmermann. “It helps to be a champion in a niche when it comes to innovation because it’s hard to keep up with the know-how that has been built up over many years.”

“One reason why Germany’s Mittelstand managed to  cope with the last financial crisis was that they were not squeezed by investors.

But collaborating with start-ups can also form an important part of the corporate story. For example Trumpf, which manufactures machine tools, has worked closely with fintech start-ups to develop a digital platform and sales financing solutions, which will ultimately drive its own product sales.

“Taking a collective approach can bring you closer to the market need and also help to attract new people,” says Lemmermann.

Trumpf has built a culture and working models that allow employees to enjoy the benefits of flexible, mobile working and a variety of childcare options to help women to work. This has become a distinct part of its corporate story and one that is helping to attract a diverse workforce.

It’s important too that mid-cap companies market themselves in a way that brings out the real benefits of their culture. Part of that will be their talent for forming enduring business relationships, something that can prove critical when facing the shocks of the economic cycle.

“There are a lot of Mittelstand companies that are international champions in niche areas of industry,” says Zapp.

“They often have a reputation for forming long-term relationships with clients, suppliers and staff—sometimes lasting generations. That can be a real advantage over listed competitors who face short-term market pressures.”