The German government has approved two new laws that seek to increase pay transparency and provide better maternity protection for women, both during and after pregnancy. 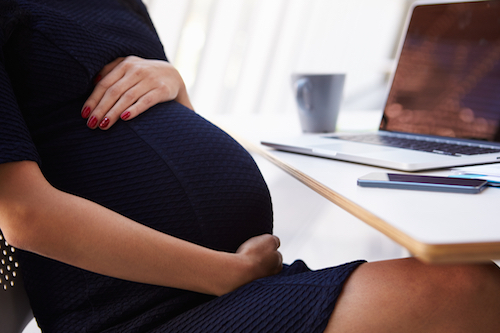 New laws to reduce gender-based pay inequality and improve maternity protection in Germany have been approved by the German Federal Government.

The Pay Transparency Act, which came into force in June 2017, creates the right for employees to access information related to salaries, if the employer’s workforce exceeds 200 employees.

The Act also introduces new review and reporting obligations on employers, which aim to facilitate the adjustment of salaries.

Jan-Ove Becker, a partner in Littler Mendelson PC’s Hamburg office, said: “The new law will, for sure, increase administrative work in the HR department. Whether it will be a ‘breakthrough for fair pay for women,’ as the legislator is calling it, remains to be seen.”

Key provisions of the German Maternity Protection Act, which come into force on 1 January 2018, aim to protect the health and wellbeing of a woman and her (unborn) child during pregnancy, after birth and during the nursing period.

The new maternity law includes a broader scope of application—female managing directors will now be covered, for example. It also includes a new requirement for companies to conduct a risk assessment (concerning specific risks for pregnant women and nursing mothers), and more flexibility in relation to night work and to working on Sundays and public holidays.

Measures already in force include protection against dismissal after a miscarriage and the extension of maternity leave after giving birth to a handicapped child.