The European Securities and Markets Authority has published consultation papers on Prospectus Regulation, which aim to make it easier and cheaper for companies to access capital. 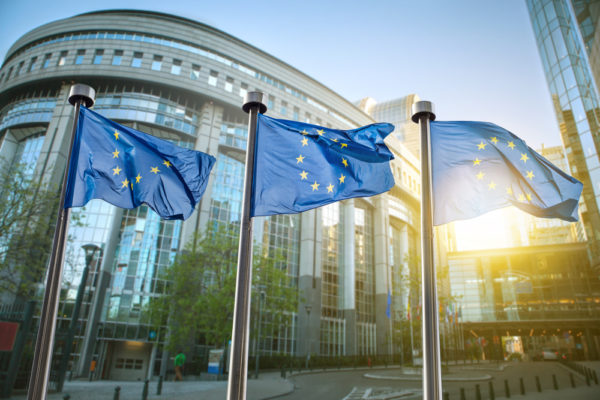 Three consultation papers on the Prospectus Regulation have been published by the European Securities and Markets Authority (ESMA).

The Prospectus Regulation aims to make it easier and cheaper for companies—smaller ones in particular—to access capital and improve prospectus accessibility for investors.

The three consultation papers contain draft technical advice on: the format and content of the prospectus; the EU growth prospectus; and on scrutiny and approval.

For prospectuses required when securities are offered to the public or admitted to trading on a regulated market, ESMA proposes largely maintaining the existing regime but also proposes measures to reduce the burden and costs on issuers (for example, by removing the requirement for a report by auditors or independent accountants on profit forecasts).

Draft requirements for the new Universal Registration Document (URD)—which will operate as a type of shelf registration document—have also been drafted. In terms of secondary issuance, ESMA has proposed reduced disclosure to take account of publicly available information, particularly in the case of registration documents.

For smaller companies wanting to tap into European markets, the regulation provides a much lighter regime and less complex requirements for issuing a prospectus. The EU growth prospectus will be available for SMEs, companies with up to 499 employees admitted to an SME growth market, or small issuances by unlisted companies.

The ESMA Consultation Paper on EU growth prospectus identifies the minimum disclosure requirements, their order of presentation and the format and content of the specific summary. To ensure a proportionate regime for SMEs, ESMA has adapted individual disclosure items to issuers’ size and the complexity of their operations.

The proposal outlines a schedule for registration document information and a separate schedule for information concerning the securities, each of which can be used for both equity and non-equity issuance. The proposal aims to balance the needs of smaller issuers with the protection of investors and the need of investors to have a complete picture of any prospective investment.

The consultation paper on scrutiny and approval sets out criteria for scrutiny and procedures for approval and filing of the prospectus. ESMA proposes that standard criteria for scrutiny of the completeness, comprehensibility and consistency of the prospectus are adopted and that, beyond these standard criteria, National Competent Authorities (NCAs) are afforded a certain level of flexibility to ensure investor protection.

ESMA proposes approval and filing procedures to be adhered to by both market participants and NCAs, which are largely based on the existing provisions of Commission Delegated Regulation 2016/301.

The consultations close on 28 September 2017, and ESMA will deliver the technical advice to the European Commission by 31 March 2018.