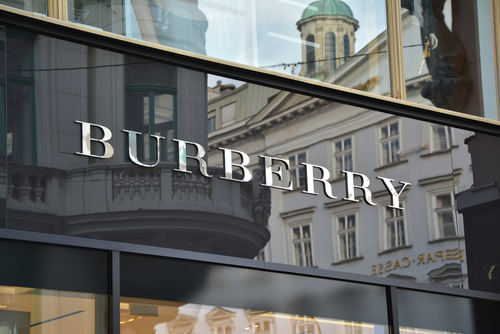 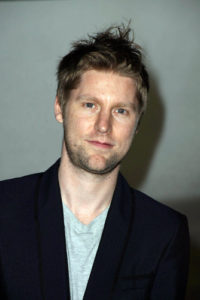 Burberry, one of the world’s most high-profile fashion brands, faces a tough AGM this week after a shareholder body recommended opposition to the company’s remuneration report and settlement of the former chief executive’s pay arrangements.

PIRC (Pensions & Investment Research Consultants Ltd) insists the arrangements for Christopher Bailey are “unacceptable” and his salary “excessive” ahead of the AGM on Thursday.

The shareholder body is concerned by two tranches of shares granted to Bailey—125,000 and 250,00—as part of an arrangement in lieu of an annual bonus and due to vest over the next couple of years. PIRC also disapproves of vesting a tranche of 600,000 shares granted in 2013 as an exceptional award.

PIRC’s statement said: “No clear performance conditions were set with regard to this award, which is not appropriate. It is considered that the poor performance of the Company under his management, leading Mr Bailey to waive his 2016/17 bonus for instance, does not justify the vesting of such award.

“With regard to the 2013 exceptional award vesting, the Committee stated last year that it would ‘again assess the extent to which vesting would be appropriate’. The Company has not disclosed why it considered that the vesting of 600,000 shares was now appropriate this year, especially in light of the replacement of Mr Bailey as CEO.”

“The Executive Directors’ total potential awards under all incentive schemes are considered to be excessive as they may amount to 525% of base salary,” said Pirc.

From this month Bailey becomes president of Burberry, while Marco Gobbetti replaces him as chief executive.