A proposed new corporate governance code is likely to highlight boardroom responsibility for culture, and ask nomination committees to play a role in building diversity and an executive pipeline. 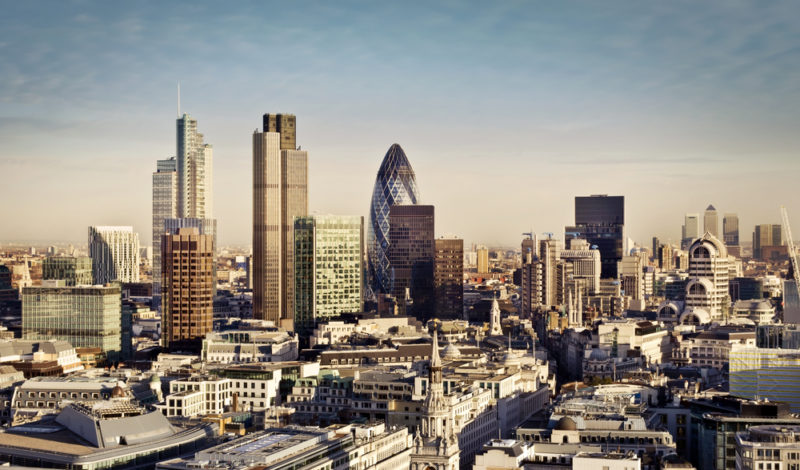 The responsibility of company boards for corporate culture is likely to be included in a proposed new version of the UK’s corporate governance code.

There will also be proposals for nominations committees (nomcos) to be responsible for diversity, not only in boardrooms but across their entire organisations. Nomcos could also be given a more explicit role in building an executive pipeline.

Elsewhere the new code could include proposals to give remuneration committees widened responsibilities for pay across organisations, not just in the boardroom.

The potential changes were revealed by Anna Colban of the Financial Reporting Council (FRC), while speaking during a panel session on corporate culture at the annual conference of ICSA: The Governance Institute in London this week.

Colban revealed that work on a revamped governance code is well underway, with a consultation paper and proposed new code expected later this year.

Colban, a project manager focused on governance and corporate reporting, said the aim was to produce a “shorter, sharper” code that picked up on the watchdog’s previous research on corporate culture and succession-planning.

The FRC announced that it would review the code in February this year, as central government and a parliamentary committee both produced reports on reforming corporate governance in the UK.

No mention of governance in Queen’s Speech

However, there was no mention of governance in the Queen’s Speech in June, though some have interpreted that to mean whatever central government may be planning will not require primary legislation, but focus on regulatory change.

Speaking about forthcoming proposals for the UK code, Colban said corporate culture may also be referenced in how companies deal with stakeholder engagement and in remuneration.

“Obviously we’ll be picking up our work on corporate culture and there will be some kind of mention of the board’s responsibility for culture and what that might entail,” said Colban.

Colban added that the FRC was considering the role of the “nominations committee and that will pick up the work on succession planning”.

She added: “So, issues around diversity; for example, you might see a broader remit for the nominations committee around building an executive pipeline, a more proactive role in relation to building diversity in the organisation and in the boardroom itself.”

She added that the FRC was also looking at the tenure of boardroom placements, and “how we encourage less rigid thinking as a way of increasing turnover and refreshing the board.”

On pay she said the remuneration committee could see new responsibilities for improved reporting, as well as looking at pay across the entire organisation.*

“We are also thinking of a wider remit for the remuneration committee. So, that might mean a responsibility to look at pay and conditions of the wider workforce as well as the executives.

“It will mean, probably, thinking about the use of discretion and how that might be strengthened, for example, and also about how the remuneration committee reports on the work that it does; if it’s engaging with employees and how it’s done that, and how that has impacted the decisions that it’s made.”