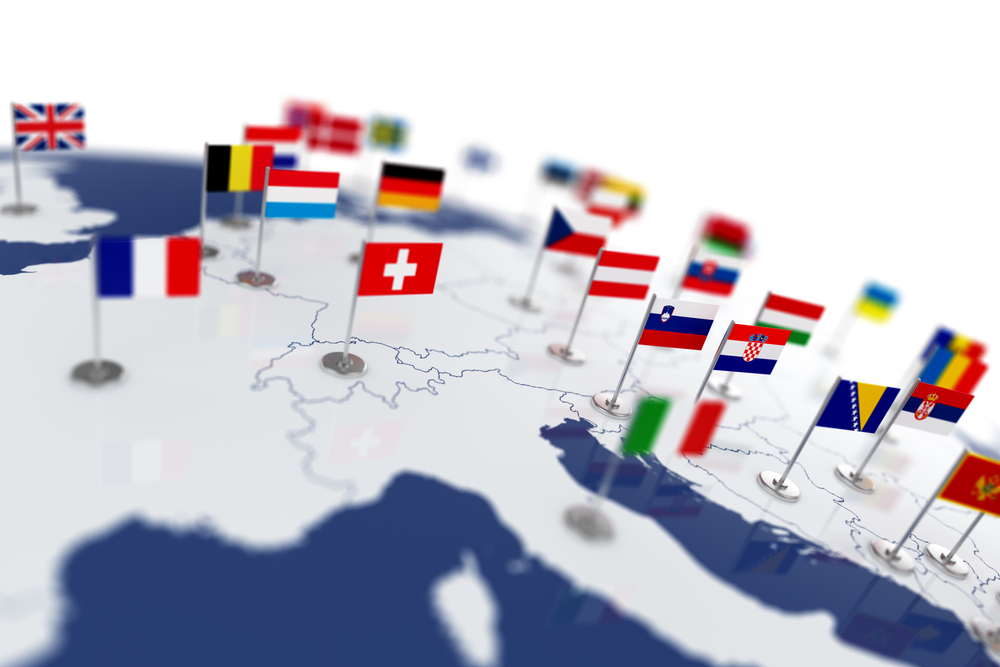 The proposal for a new Council Directive, which also provides for an automatic exchange of the reported information to other member states, is the latest in a string of transparency initiatives put forward by the EU, which aim to curb the use of aggressive tax planning arrangements.

“Aggressive tax planning” is not defined in the proposal, but “hallmarks” of offending arrangements are listed, which include those that do not comply with the arm’s-length principle, or with the OECD transfer pricing guidelines. For some categories of hallmarks, a “main benefit test” is applied.

An intermediary includes anyone responsible for designing, marketing, organising and managing the implementation of the tax aspects of a reportable cross-border arrangement, or someone who provides, directly or indirectly, material aid or assistance in connection with the arrangement. For example, tax advisors, accountants, banks and lawyers.

Intermediaries will have to disclose arrangements within five days of them becoming available to a taxpayer for implementation. Those failing to comply with the disclosure rule will face penalties, to be decided under domestic law.

It is hoped that the new directive will be in force from 1 January 2019, although it may apply retroactively to arrangements already implemented between a starting date still subject to political agreement and 31 December 2018.