The absence of corporate governance reform details from the government’s legislative agenda has caused concern in the business community. 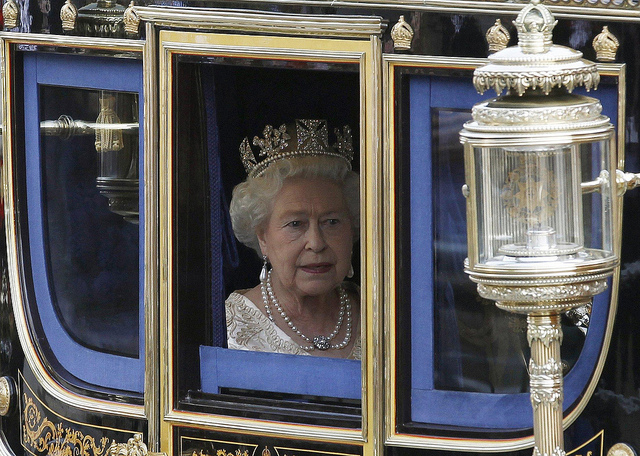 Advocates of change to the UK’s corporate governance code have revealed unease and disappointment after the government failed to include reform as part of its agenda, following the June general election.

The Queen’s Speech, which included details about developing new trade and customs policies, omitted any mention of the governance reform paper, for which the consultation deadline ended in February.

A spokeswoman for the Department for Business, Energy & Industrial Strategy (BEIS), told Board Agenda that it was “still to respond” to the paper. “We will outline our response in the coming months,” the spokeswoman added.

But the absence of governance from the Queen’s Speech has led to a range of responses from the governance community, from teeth-gnashing to disappointment.

“People are fed up with one corporate scandal after another and reform is long overdue—workers on boards is a common-sense, popular policy that should be implemented without further delay.”

“People are fed up with one corporate scandal after another and reform is long overdue—workers on boards is a common-sense, popular policy that should be implemented without further delay,” said Janet Williamson, senior policy officer in the TUC’s economics and social affairs department.

She added: “[The] BEIS parliamentary committee’s corporate governance inquiry called for workers on boards to become the ‘new normal’—but this is unlikely to happen without a change to the law.”

The High Pay Centre described the lack of detail as having “vanished, along with the government majority”.

“Public disquiet about inequality and excessive pay at the top has been ignored again. The challenge has been ducked. The sorry saga of inadequate governance reform continues. This looks like yet another, extraordinary U-turn from a government which has lost its purpose and lost its way,” the centre added in a statement.

A case for self-regulation?

A more nuanced response was issued by the Institute of Business Ethics. While director Philippa Foster Back is also disappointed at the current situation, she is looking to business to push on with self-regulation.

“When business itself gets behind the agenda, then it moves forward because practical ways will be found.”

“When business itself gets behind the agenda, then it moves forward because practical ways will be found,” she said. “We’re already seeing the exec pay issue move on—institutional investors are becoming much more proactive about letting their feelings known.

“It’s an area where I feel there’s movement in the right direction.”

However, the business department’s position could place the onus on the Financial Reporting Council to fill in some of the gaps, she added. The watchdog is already committed to updating the UK’s governance code, in part due to the launch of the green paper.