Queen’s Speech lays out legislative agenda for Theresa May, but ignores corporate governance despite the issue being at the heart of the prime minister’s social justice agenda when she first came to power. 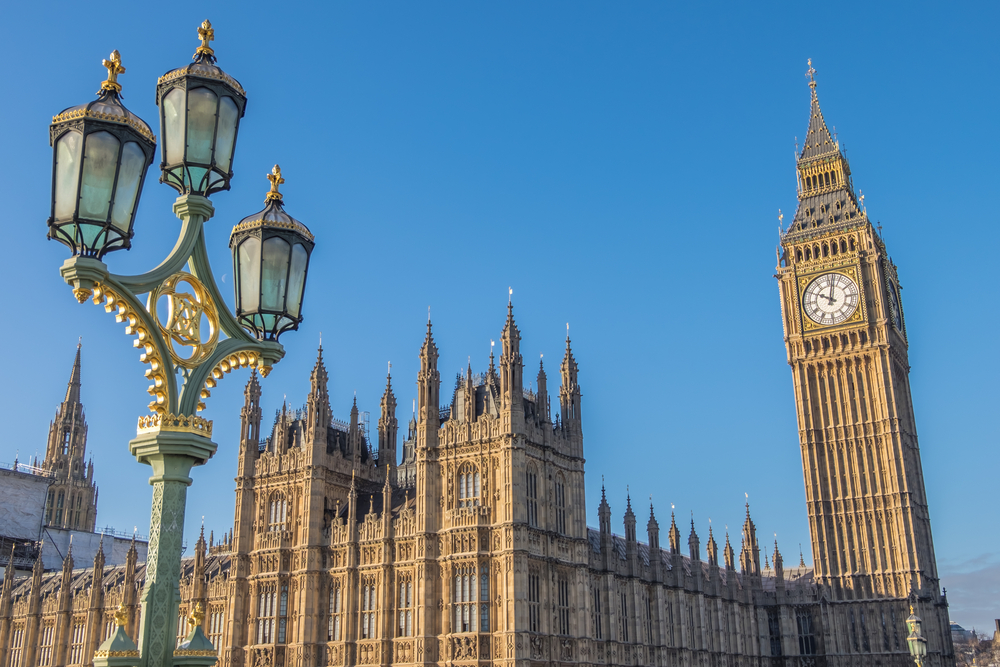 The focus on Brexit in the Queen’s Speech could be a bad sign for anyone waiting for further developments on the governance green paper by the government.

The speech, which lays out the UK government legislative agenda, included details about building new trade and customs policies, but omitted any mention of the governance reform paper, whose consultation deadline ended in February.

A spokeswoman for the Department for Business, Energy & Industrial Strategy (BEIS), told Board Agenda that it was “still to respond” to the paper. “We will outline our response in the coming months,” the spokeswoman added.

The green paper sets out the option of binding votes for shareholders around executive pay and introducing stakeholder advisory panels. The paper also discusses better alignment and transparency between long-term payment incentives and company performance.

The TUC, which has urged the government to legislate for workers on boards, has voiced dismay at the apparent inertia following the consultation’s conclusion.

“People are fed up with one corporate scandal after another and reform is long overdue—workers on boards is a common sense, popular policy that should be implemented without further delay,” said Janet Williamson, senior policy officer in the TUC’s economics and social affairs department.

“Worker directors would help boards to focus on long-term business success and would encourage companies to improve their employment practices.

“The BEIS parliamentary committee’s corporate governance inquiry called for workers on boards to become the ‘new normal’—but this is unlikely to happen without a change to the law.”