Ken MacKenzie has become the new chairman at the globe’s biggest mining group, but will face fresh pressure from activist investors for strategic change. 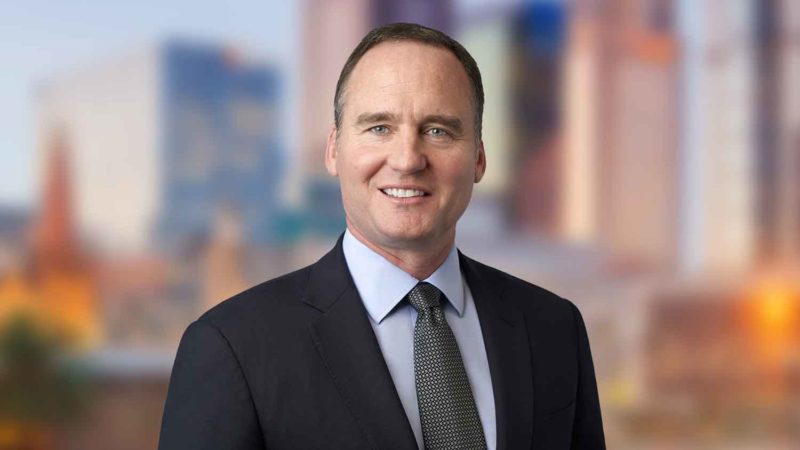 Ken MacKenzie, the former chief executive of Amcor known for his turnaround skills, has been appointed chairman of BHP Billiton, the world’s largest mining company.

MacKenzie succeeds Jacques Nasser, and has been on the board as a non-executive director since September 2016 where he served on the sustainability committee.

Senior independent director, Baroness Shriti Vadera, said: “Ken MacKenzie brings extensive global executive experience and a strategic approach. He has a proven track record of delivering value for shareholders. He has the operational and financial capabilities as well as the rigour necessary to effectively oversee BHP’s capital allocation framework.”

MacKenzie was managing director and then chief executive at Amcor, working at the group from 2005 to 2015. During his time at the business, he oversaw 30 mergers and acquisitions. Amcor’s market cap during his time there went from $4.5bn to $12.5bn.

The Times reports that MacKenzie will begin his tenure with an intensive round of diplomacy, especially with activist investors.

“The world’s largest mining group is under pressure from Elliott, the activist investor, which is calling for it to sell its US petroleum business, end the dual-listed Anglo-Australian structure and to step up shareholder returns,” writes The Times.

Reuters reports that Elliott, ahead of MacKenzie’s appointment, was seeking an overhaul of the BHP board.

The news agency cited a statement from Elliott: “BHP has an entrenched board, with long-tenured directors having approved the disastrous acquisitions and poorly timed share buybacks that are at the root of much of today’s underperformance.

“A significant upgrade in directors is needed.”