Shareholders revolt over Morrisons’ executive remuneration report, which shows a potential rise in pay for CEO David Potts to £5.3m. 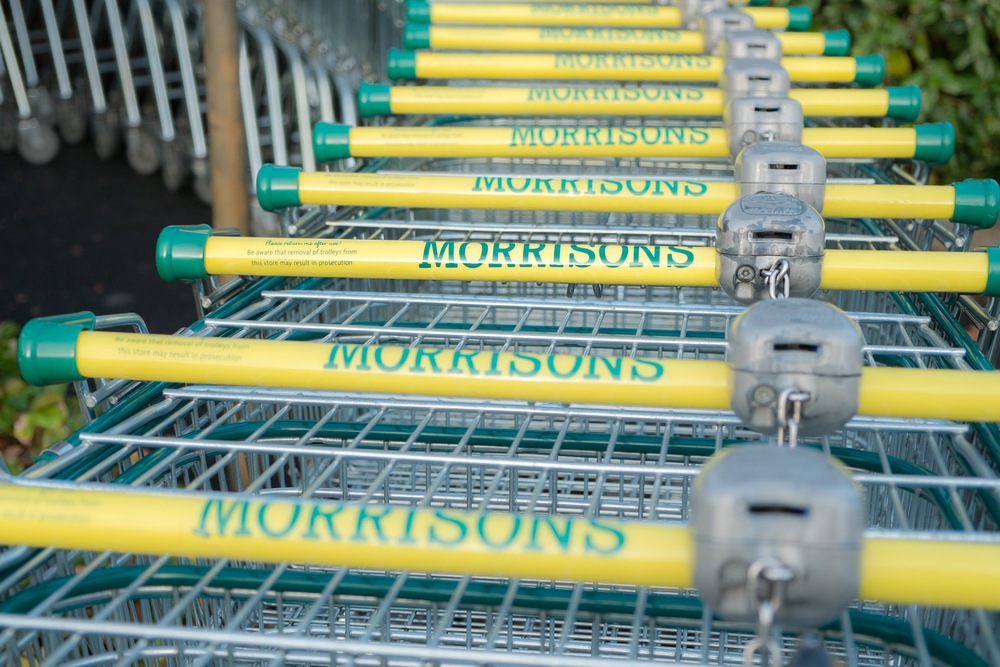 Andrew Higginson, the chairman of supermarket chain Morrisons, has clashed with shareholders over executive pay.

Yesterday shareholders voted 48.11% against the director’s remuneration report. It included details of a change in the pay of CEO David Potts, who is widely credited with turning around the business.

The proposal for the chief executive was to lift a long-term share scheme award to 300% of salary from the current 240%. That would lift his potential pay to a maximum of £5.3m from the £2.8m he received last year.

The lift in pay is based on Morrisons’ assessment of what the business is able to achieve.

According to The Times, Higginson said: “We fundamentally disagree with the ISS analysis of the performance targets. Not only does the board believe the targets to be significant and stretching, but the judgment on what the right measures are goes to the heart of rebuilding the business for the long term — striking the right balance between investment in the business and continued outperformance.”

Shareholders voted 92.35% in favour of the remuneration policy, and 92.42% for the long-term incentive plan.