The business secretary appointed under Theresa May will continue in post where one of his main roles will be pushing through reforms to corporate governance. 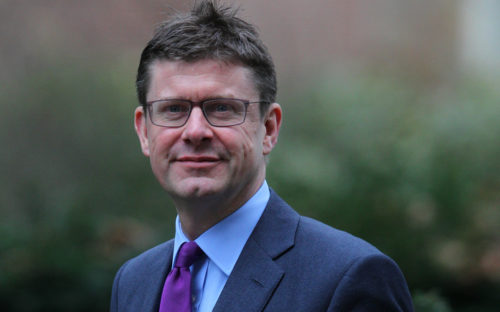 Greg Clark, the business secretary charged with overseeing reform of corporate governance in the UK, has retained his position in a cabinet reshuffle following the general election last week.

Though not a big-hitter in Theresa May’s cabinet, his continuing presence in the role might reassure many that reforms to corporate governance will continue as expected. However, there remains much speculation that May’s regime may not last out the year.

In autumn 2016 the government consulted on extensive governance reforms, publishing a green paper containing proposals that ranges across employees on boards, the role of shareholders and executive pay.

At the time, the green paper was widely criticised for appearing to backtrack on an earlier position that employees would be mandatory on boards.

Launching the green paper, Greg Clark said: “Ordinary working people who work hard for their living deserve to have confidence that businesses act responsibly and fairly.

“This government is unequivocally and unashamedly pro-business but we hold business to a high standard in doing so.”