Theresa May came to power promising to overhaul corporate governance. The general election result throws into doubt the future of Brexit negotiations as well as potential governance reforms. 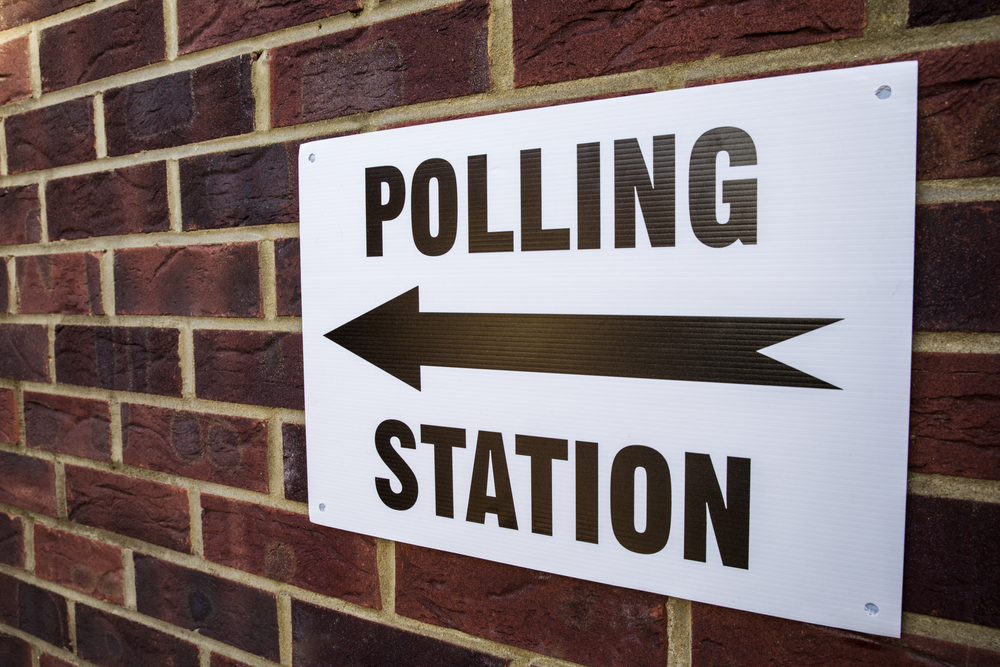 The future of corporate governance reform in the UK will be shrouded in uncertainty this morning as the general election produced no party with an overall majority.

Theresa May’s appeal to the British public to vote for “strong and stable” government has backfired. The “strong and stable” appeal was aimed at building a resounding majority to negotiate Brexit with an emphatic personal mandate. That hope looks scuppered, throwing the UK’s negotiation with Brussels over leaving the European Union under a cloud.

This is not a good result for business. What may cheer corporate leaders is that a hard Brexit, the aim Theresa May was heading for, now looks much less likely. Her mandate for that has simply crumbled.

What may cheer corporate leaders is that a hard Brexit, the aim Theresa May was heading for, now looks much less likely.

The currency markets gave a quick indication of their view with sterling falling in value sharply. We wait to see how the stock market will react when trading opens this morning at 7am.

But let’s not forget that Theresa May came into office promising change to governance. Indeed it was a central plank of her declaration that she would fight for social justice. She spoke of employees on boards, a stronger role for shareholders and a tougher stance on executive pay. She left the country with the distinct impression that she would confront whatever was wrong with big business.

A green paper discussion document followed. The role of employees was watered down but it was clear that May wanted change in governance. Senior business sources told Board Agenda they believed May had chosen a path towards a more “inclusive” capitalism, in spirit even if it didn’t quite materialise in the policy proposals.

That said, election disaster for May does not mean the end of governance reform, but it does make the future much more uncertain.

Labour has made its own statements on governance but they were never so extensive as the discussions kicked off by May. The manifesto spoke of an “excessive pay levy”, a revised version of  the director’s duty of care and rules for pay ratios in companies supplying government with services.

That said, election disaster for May does not mean the end of governance reform, but it does make the future much more uncertain. We simply do not know how government will function at this time, let alone the policy objectives it may have.

However, the Financial Reporting Council—the watchdog for UK governance—has already announced a root-and-branch review of the country’s governance code. We can expect that to go ahead regardless.

A former FTSE 100 chief executive told Board Agenda that he feared the outcome for Britain, because neither Conservative nor Labour looked as if they could provide a government stable enough to confront the geo-political, economic and technological challenges that currently exist in the world.

It looks like that former CEO will wake to the worst possible outcome for a business community attempting to determine its future, at a time when the country is set to withdraw from the world’s most significant free-trade area.