PIRC expresses concern over John Alan occupying the chairman’s role at both Barratt Developments and Tesco. 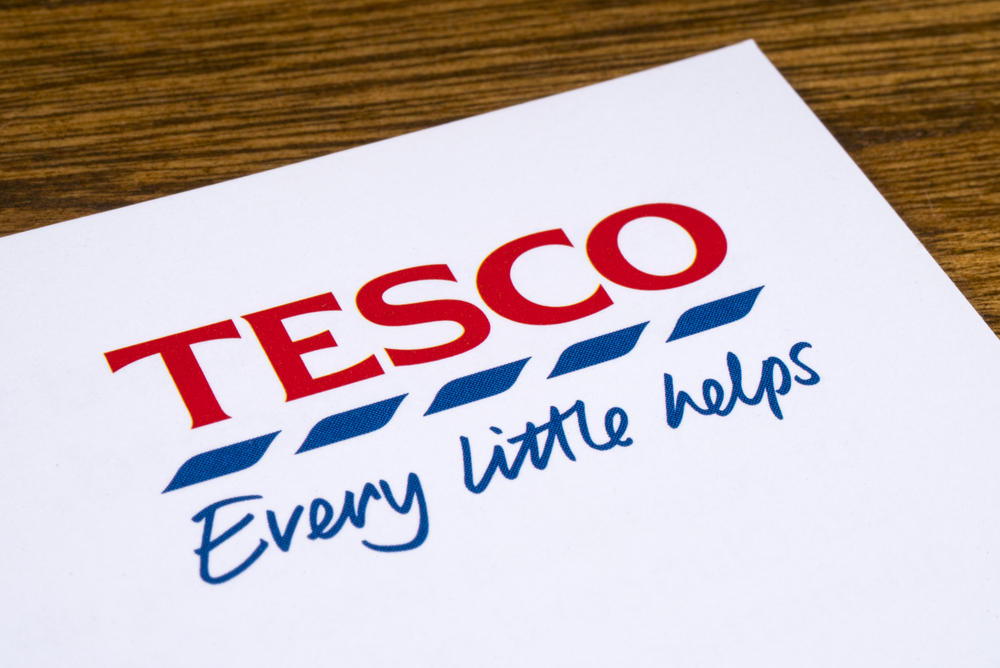 A shareholder group has recommended opposition to the reappointment of Tesco’s chairman John Alan because he also chairs another FTSE 100 company.

PIRC (Pensions and Investment Research Consultants) noted that Alan is also the chairman of Barratt Developments and suggested that the chairman of such a large organisation should be devoting considerable time to the role.

PIRC said: “The role of the chairman is considered to be crucial to good governance as they are primarily responsible for the culture of the board, and by extension the organisation as a whole and for ensuring that the board operates effectively. As such we consider the chairman should be expected to commit a substantial proportion of his or her time to the role.”

PIRC also took aim at the relocation fee paid to chief executive Dave Lewis, amounting to £142,000, which PIRC said accounted for a 179% increase in benefits to the CEO.

Lewis’s incentive scheme, at 189%, was not considered excessive. However, it complained that the ratio of CEO to average pay has been estimated at 294:1 and is considered “unacceptable”.

PIRC advised a vote against the remuneration report, especially after considering the size of Lewis’s salary when compared with competitors.

“The salary of the CEO is considered to be the highest when compared to salaries of other CEOs in the peer group. This raises concerns about the potential excessiveness of the remuneration structure, as incentive awards are directly linked with salary levels,” PIRC’s report said.