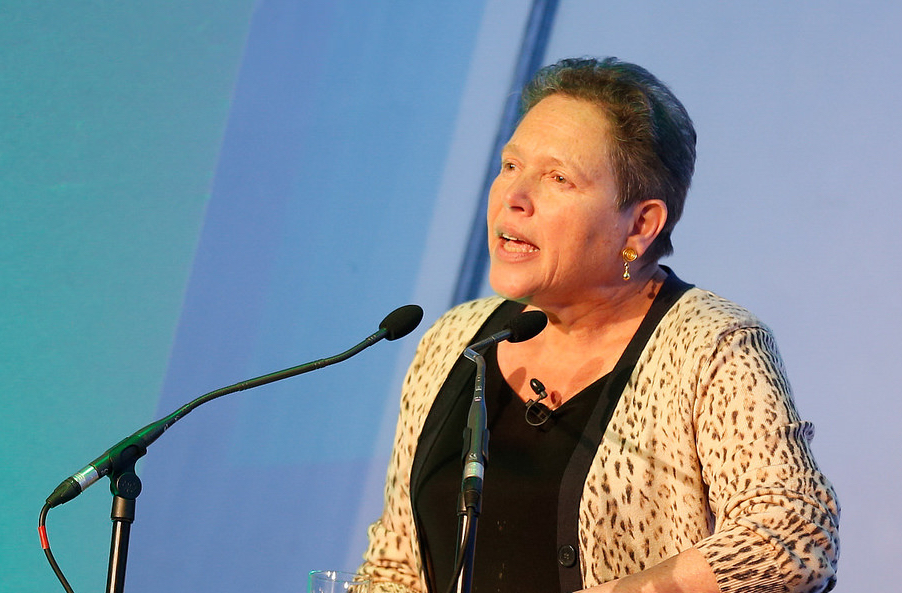 City whistleblowers should be rewarded for their actions, according to Liberal Democrat member of the House of Lords Susan Kramer. According to The Times, Baroness Kramer revealed concern that Barclays chief executive Jes Staley had remained leading the bank despite being reprimanded for trying to uncover the identity of a whistleblower. Baroness Kramer is quoted in The Times saying: “It seems to me that we still have this very negative view of whistleblowers. "They’re treated as if they’re snitches, rather than people who are trying to keep their industry honest.” Staley still faces investigation by the Financial Conduct Authority after his attempt to discover the identity of the author of an anonymous letter received
Want to read more? Register with a few details to continue reading this article or log in.
For thoughtful journalism, expert insights on corporate governance and an extensive library of reports, guides and tools to help boards and directors navigate the complexities of their roles, subscribe to Board Agenda