Investment managers in Japan are preparing to take the country’s corporate governance a step further by publishing reports on their voting records. 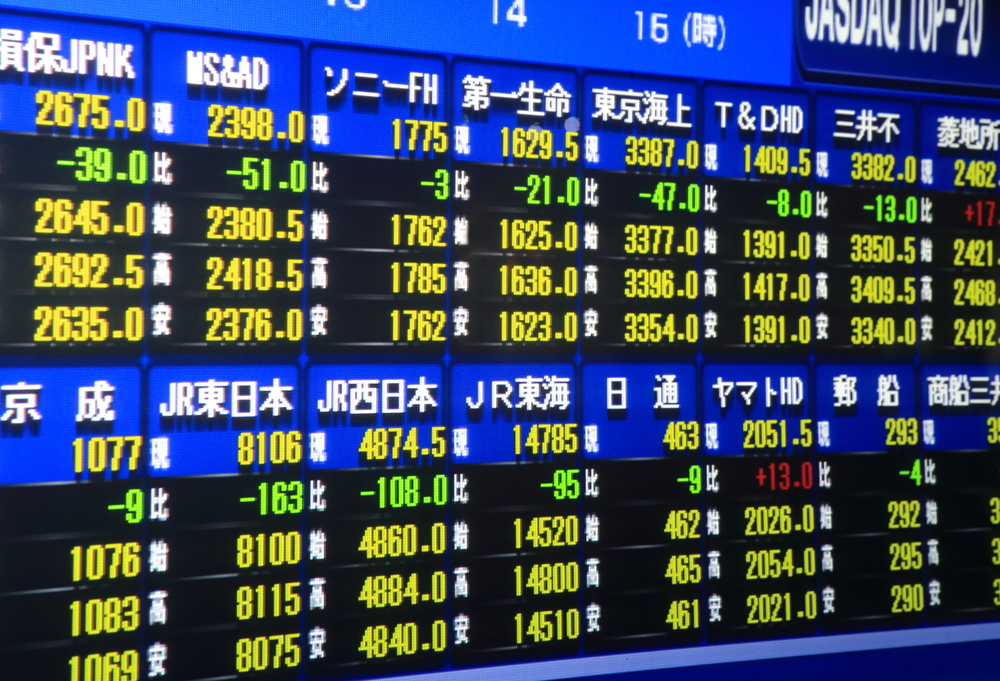 Investors in Japan are preparing to disclose how they vote at company AGMs in a significant development for the country’s corporate governance.

The move comes after a sustained campaign by the country’s prime minister Shinzō Abe to improve corporate governance and stewardship as a means of stimulating Japan’s economy.

The FT quotes Sumi Trust’s governance specialist Meiji Kawazoe as saying: “This [disclosure of voting] is a very significant change. There will be more incentive for companies to change themselves or they will face scrutiny from the public and financial investors.”