The AMF is told there are concerns about a transfer of powers at Renault-Nissan, and that the role of chief executive Carlos Ghosn may involve conflicts of interest. 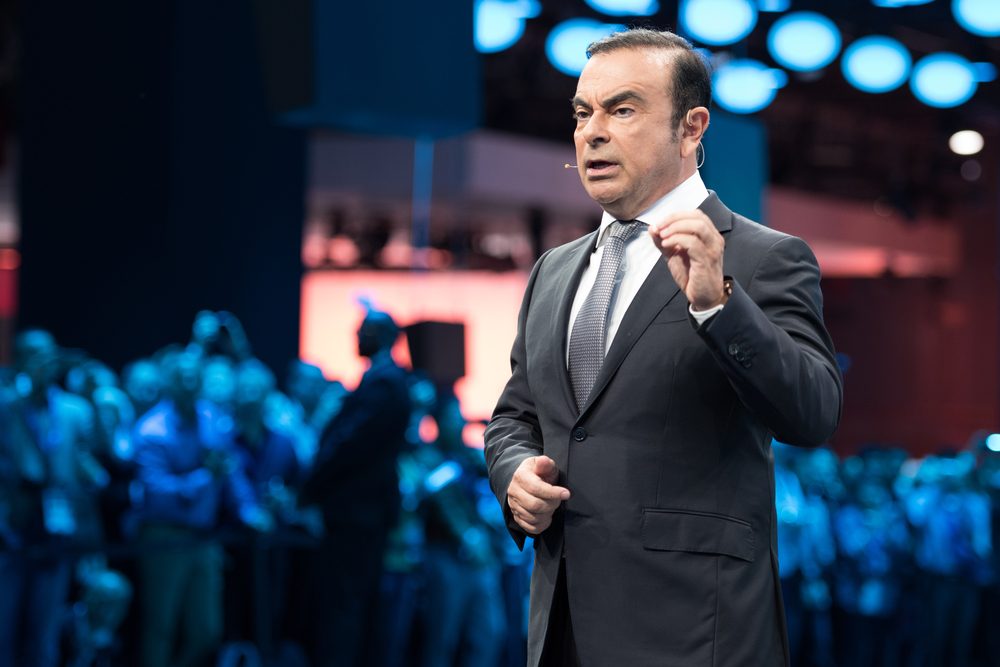 The French markets regulator, the AMF, has received complaints about corporate governance at Renault-Nissan from investor groups expressing worries about potential conflicts of interest and possible breaches of governance, according to Reuters.

The news agency reports that Proxinvest, and US activist CtW, have joined in sending a letter to the AMF pinpointing their concerns.

The investors’ key complaint is a claim that the car manufacturer failed to adequately notify shareholders about a “transfer of powers” to a joint venture, Renault-Nissan BV.

Last year shareholders voted down pay proposals for Ghosn, an event that caused a national debate in France over executive pay.