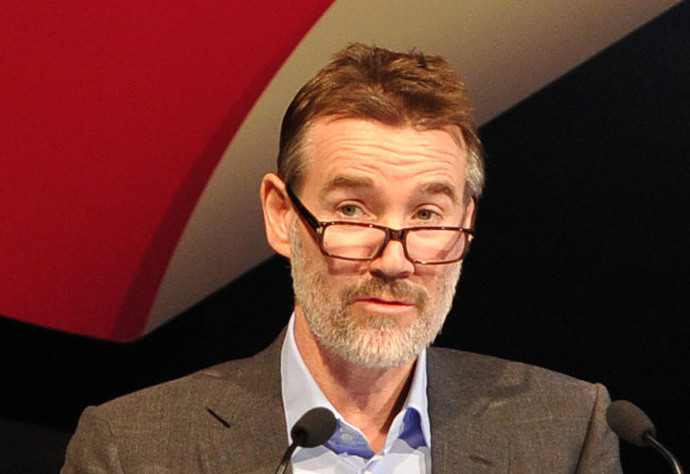 ITV chief executive Adam Crozier is to become the senior independent director at Whitbread, the hotels and leisure group.

The role comes as Crozier’s first appointment since announcing he was to leave his post at the TV company earlier this month.

Crozier has occupied the CEO’s role at ITV for seven years and replaces Sir Ian Cheshire.

Crozier joins the Whitbread board after a long career leading companies. He was joint chief executive at Saatchi & Saatchi in the 1990s and is a former CEO of the Football Association. He moved on to lead the Royal Mail Group before joining ITV in 2010.