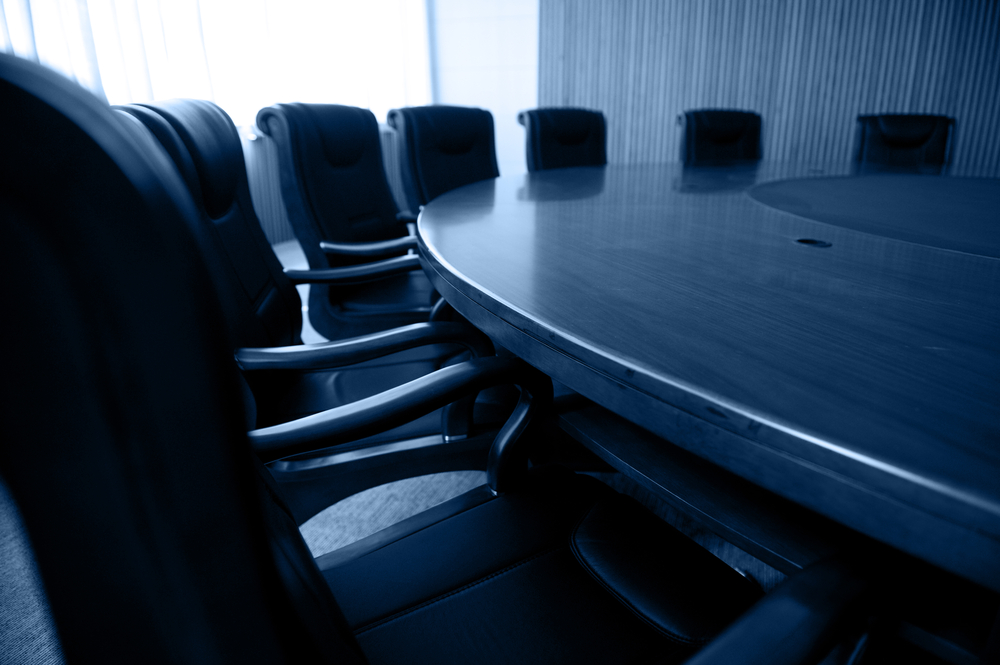 Research has found only minority support for chief executives to become their organisation’s chairman.

The poll found that just one in seven (14%) of those asked believe CEOs should become chairmen, while 52% were opposed and a further 34% were indifferent.

Carried out by The Core Partnership and ICSA: The Governance Institute, the research found that people would tolerate some circumstances in which they were comfortable with a CEO becoming chairman. Those included the death of an incumbent chairman; ensuring continuity; and when the chief executive is a “visionary” seeking to take a step back from day-to-day management.

ICSA’s policy and research director Peter Swabey said it was obvious people would prefer for some time to elapse before CEOs moved to head a board.

“This seems sensible given that a chairman is expected to bring a certain level of independence to the role and switching from an executive mindset to more of a stewardship role is unlikely to happen overnight,” said Swabey.

“Different skill sets are required for each role, but good governance and having proper checks and balances in place to ensure independence should help to avoid problems in those unusual situations where it is the appropriate response.”