Many family businesses in China are still controlled by their original founders, and yet research shows that only 22% have succession plans in place. To ensure longevity, there are five challenges that they should master. 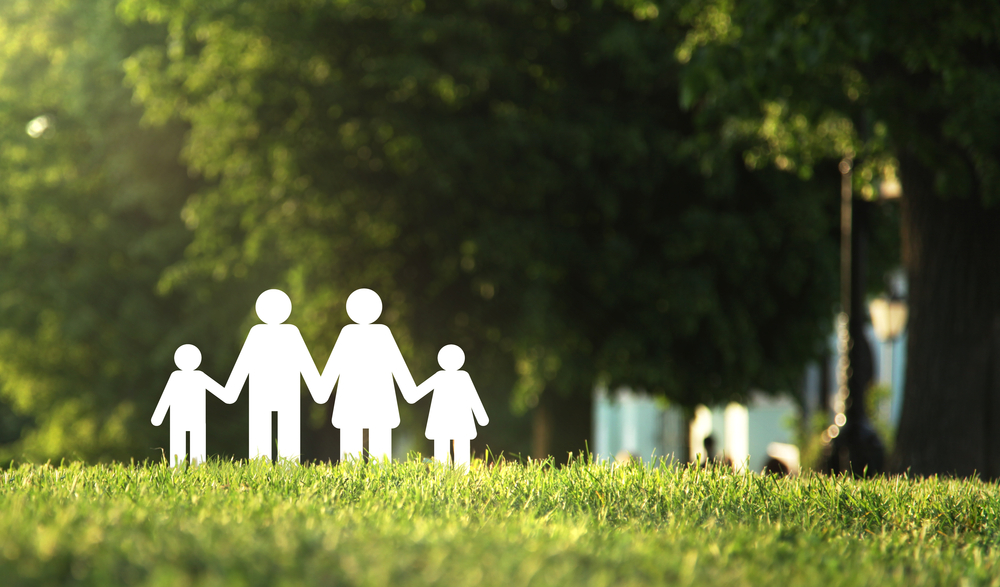 Family-run businesses represent the future building blocks of China’s economy. According to research, over the next few years China can expect to see six million family businesses contribute to its economic growth. Since private enterprise is relatively new in China, many family businesses are still controlled by their original founders who may soon pass their firms on to the next generation.

Notwithstanding the rapid changes taking place at the very core of Chinese family businesses, founders share five common challenges when it comes to succession.

By reflecting on the simple principles below, owner-managers can advance the succession process in their firms without the disruption that often characterises poorly prepared transitions.

Family-owned businesses that have survived the five great succession challenges have lived to be hundreds of years old, some more than a thousand years. They continue to thrive because they have ensured smooth successions from one generation to the next, as have the following examples of family-owned companies from around the world:

• Peugeot—The famous French automobile company was controlled and managed by the same family from 1810 to 2014, when they sold off its controlling share to a Chinese carmaker and the French state.

• Jardine Matheson—One of the original Hong Kong trading houses or “Hongs”, Jardine Matheson Holdings has been controlled by the Keswick family throughout its 185-year existence.

• Tata Group—Owned and managed by the Tata family since 1868, the conglomerate has contributed much to India’s transformation into one of the most dynamic emerging countries in the world.

• Ford Motor Company—One of the most recognisable names in the United States, the automaker dates back to 1903 when Henry Ford introduced the mass manufacturing of cars.

Chinese founders can learn many lessons from these tried and tested winners. To ensure their own longevity they should master the five challenges below.

1. Understanding the culture of succession

All successions are a product of the cultural norms that prevail in the particular country or region. Succession is shaped by the formal and informal rules of the specific environment in which families live and run their businesses. Influenced by Confucianism, Taoism and Buddhism, China’s culture transcends the individual, favouring collective or group initiatives instead.

In this cultural setting, family members who are interested in joining the family business may not think their voice is being heard by the founders. If these key individuals are overlooked in favour of group recognition, the generational transfer of ownership and management of their family-run firms may not happen as planned. Hence, owner-managers should play a unifying role to prevent next generations, or “next-gens”, from looking outside their family businesses for recognition.

2. Transferring family assets to the next generation

Family assets are unique value-creating resources—they include the name, reputation, legacy, networks, cultural traditions and values of the family. While successful founders have proven that they can contribute assets to their firms, a key challenge is how to transfer these assets to the next generations and how to institutionalise entrepreneurial spirit.

Owner-managers can act as role models, spending more time with next-gens, taking them to business meetings, working out the governance structures, etc. Founders must find relevant knowledge-transfer measures if they want to maintain the momentum of the business in the transition to the next generation.

Today’s Chinese family businesses often have members of two or three generations working side-by-side on the shop floor. In this situation, founders face the challenge of overcoming educational differences. Next-gens often want to develop their CVs, while elders are proud of their knowledge acquired from years of experience.

While showing tolerance and respect, founders should not neglect higher educational opportunities for next-gens, encouraging them to enrol in business schools abroad. They should also encourage next-gens to obtain solid management experience outside the family firm. Having solid management skills and business experience, next-gens will be in a better position to qualify for top roles in their family firms.

4. Communicating across the generation gap

In traditional Chinese culture, first-borns see themselves as junior in relation to their parents or elders, but senior in relation to younger siblings. This dual identity can inhibit personal and professional development if ideas from below are treated as less valuable than those from above. Fixed patterns can become etched in stone and resistance to change endemic.

When Chinese families send their children overseas to be educated, the learning they bring back may be “lost in translation”. Therefore, tools for communication must be developed within the family and the firm to manage the expectations of heirs, while ensuring that the older generation does not lose face. This suggests a counter-intuitive style of communication that emphasises risk-taking, where innovation and new ideas are fostered, and which reflects the entrepreneurial spirit that founders seek to pass on.

For many founders and owner-managers there’s scarcely time enough in the day to look after their own short-term needs, much less the long-term needs of their heirs. Most will start planning for succession far too late in the game or not at all. But what if a founder suddenly comes face-to-face with a health shock? The family is then thrown into a succession crisis with no long-term planning to guide them.

Research shows that only 22% of Chinese founders have succession plans in place. Without a plan, next-gens lack the guidance they need to manage a successful transition. Founders who have not developed a plan for the future often look amateurish and unprofessional in the eyes of their next-gens. Disillusioned by the confusing signals coming from above, heirs may pursue other career options available and often commit to alternatives outside the family business, leaving no successors to take over the firm.

If founders respond to these five simple challenges of succession, the likelihood will be greatly increased that their families and firms will run smoothly for generations to come. By building a solid foundation upon which their firms will prosper and grow, they will bring longevity within reach.

Morten Bennedsen is the André and Rosalie Hoffmann chaired professor of family enterprise at INSEAD and Academic Director of the Wendel International Centre for Family Enterprise. He is also a contributing faculty member to the INSEAD Corporate Governance Initiative and is co-author of the book The Family Business Map: Assets and Roadblocks in Long-Term Planning.