Conservative Party manifesto sees Theresa May commit to employee involvement in the running of their companies, annual votes on executive pay and the publication of pay ratios. 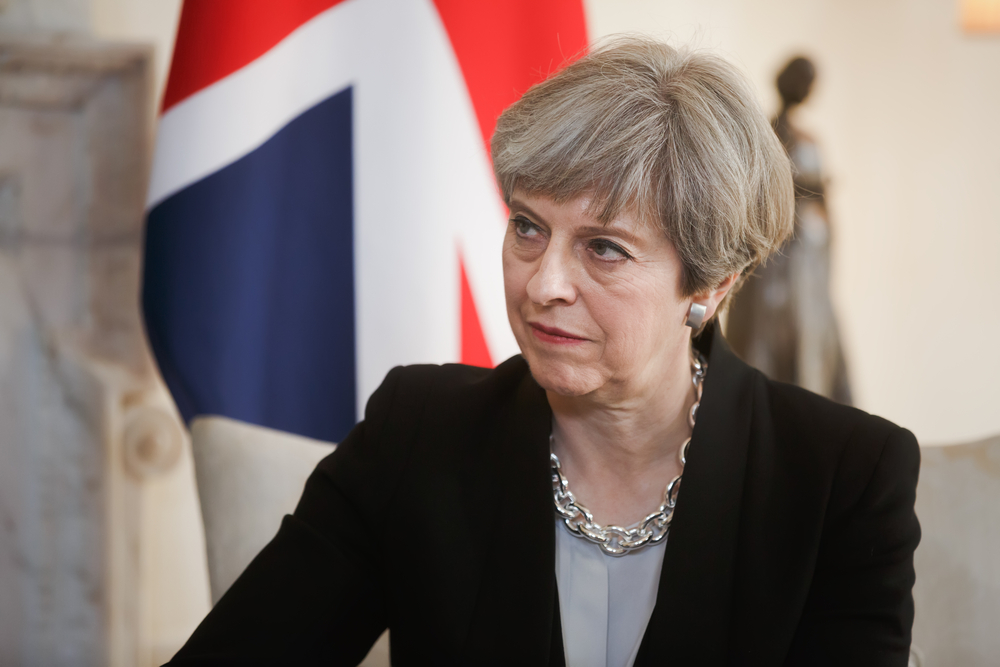 The Conservative Party has made a public commitment to legislate for the inclusion of employee representatives in the running of listed companies. The party also commits itself to requiring companies to publish pay ratios.

The pledge comes in the party’s election manifesto, launched yesterday by prime minister Theresa May, which promises to enshrine in law the right for workers to ask for information about the future of their companies.

The manifesto said: “To ensure employees’ interests are represented at board level, we will change the law to ensure that listed companies will be required either to nominate a director from the workforce, create a formal employee advisory council or assign specific responsibility for employee representation to a designated non-executive director.

“Subject to sensible safeguards, we will introduce, for employees, a right to request information relating to the future direction of the company.”

On executive pay the party acknowledges there is a problem and said it will legislate for companies to publish pay ratios. It also said that pay packages would be “subject to strict annual votes” by shareholders, and there will be a review of share buybacks to ensure that they cannot be used to artificially hit targets and consequently inflate executive pay.

There are also vague commitments on takeovers. The Conservative manifesto says it will “require bidders to be clear about their intentions from the outset of the bid process; that all promises and undertakings made in the course of takeover bids can be legally enforced afterwards; and that the government can require a bid to be paused to allow greater scrutiny.”

The manifesto also says that the party will “ensure that foreign ownership of companies controlling important infrastructure does not undermine British security”.

Carolyn Fairbairn, director general of the CBI (Confederation of British Industry), said pay ratios could play a role in dealing with excessive executive pay, but companies should be able to choose their own route to stakeholder engagement.

“The next government’s intentions on executive pay would be best served by developing the existing regime to focus stricter votes on those cases that warrant greater attention.

“Pay ratios have a role to play, providing that they focus on providing meaningful context.”

She added: “The best businesses have long recognised that engaging their customers, employees, suppliers and communities is crucial to their success and have developed sophisticated mechanisms for doing so.

“Every business is unique. Firms should have the flexibility to decide the most appropriate vehicle for stakeholder engagement and the opportunity to build on existing good practice within the business.”

Stephen Martin, director general of the IoD (Institute of Directors) said there were concerns that corporate reforms could “disrupt” business activity.

He said that  businesses will “worry that powers to pause mergers and annual votes on executive pay “will disrupt the normal flow of commerce”.

He said: “The IoD believes in high standards of corporate governance, but there has to be a balance between sensible reform and the risk of hampering a company’s ability to make nimble commercial decisions.”