Institute of Directors argues for a 30% threshold to provide shareholders with a second vote against pay reports. 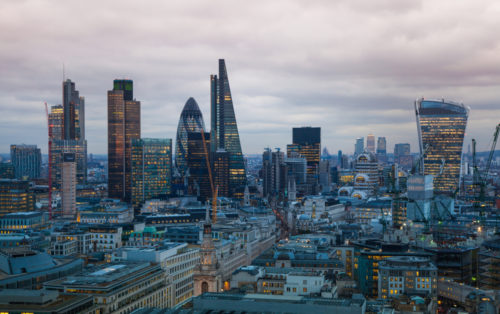 The next government should introduce new laws giving shareholders a second vote, if there is a significant minority vote against a company’s remuneration report, according to the UK’s Institute of Directors (IoD).

The IoD wants a new rule: that a vote of 30% against a publicly listed company’s pay report would trigger a second vote.

The call comes as the main UK parties ramp up their campaigns for the 8 June general election. Prime minister Theresa May, leader of the Conservative Party, made corporate governance reform a central theme before announcing the snap election.

May linked governance to a pledge to establish social equality, and published a green paper consultation document listing a raft of proposed reforms. Progress of the reform has been suspended while the general election is under way.

The IoD said that just 3% of FTSE 100 boards met with a majority vote against their remuneration reports in 2016.

Oliver Parry, head of corporate governance at the IoD, said: “UK company boards have been put under unprecedented scrutiny in recent months, with the government and the House of Commons business committee suggesting reforms to executive pay and the governance of private companies.

“Business has been facing a crisis of public confidence since the financial crisis, and the political impetus to intervene will not disappear, whoever is elected.

“UK corporate governance is highly regarded across the world, but there is still a pressing need to rebuild public trust in big business to work in the long-term interests of investors and employees, rather than the short-term interests of managers.

“Now is the time for sensible reforms which increase transparency and draw more engagement from shareholders.”