Politicians lay out their policies on corporate governance as general election campaigning intensifies. 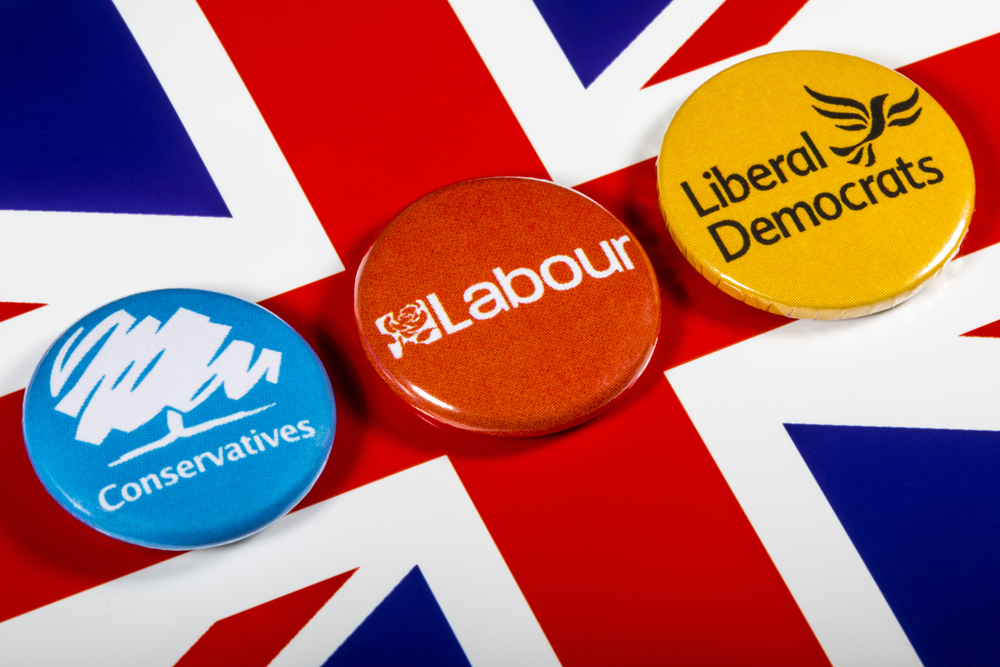 Corporate governance has entered the UK general election debate after the Labour Party said that it was a target for reform. Rebecca Long-Bailey, the Labour Party's shadow business secretary, is quoted by the BBC as saying that reform would be aimed at "short-termism". "Scandals like BHS show how the long-term growth of a company, and the welfare of its workers, can be sacrificed for short-term gain. "Labour will tackle the short-termism of some [companies] by reforming corporate governance. "We will support long-term investment and productivity growth to ensure that businesses work for the many, rather than the short-term interests of the few." Companies can also expect corporation tax to rise under Labour. Meanwhile,
Want to read more? Register with a few details to continue reading this article or log in.
For thoughtful journalism, expert insights on corporate governance and an extensive library of reports, guides and tools to help boards and directors navigate the complexities of their roles, subscribe to Board Agenda