Confederation of British Industry releases an election manifesto for business, with calls for greater shareholder powers over pay and reporting on employee engagement. 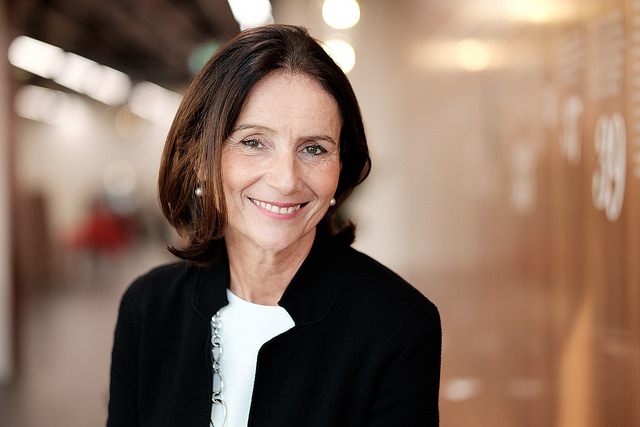 The Confederation of British Industry (CBI) has published its own general election manifesto, calling on the UK’s main parties to reform corporate governance by strengthening the hand of investors over executive pay.

The CBI calls for boards to report on how they have consulted with employees and stakeholders. The organisation also wants diversity at the top of the business agenda.

Carolyn Fairbairn, the CBI’s director general, said the best minds from business and government should combine to get the best outcome from Brexit. She said that business was keen to see details of a new migration system to provide certainty on access to skills and labour.

But she added: “The new Government must work alongside business to enable good business practice to be embedded in all parts of the economy. The UK’s corporate governance ranks among the best in the world, but it must evolve to keep pace with higher public expectations and a changing world. Inclusion and diversity must be a hallmark of the UK of the future.”

Among the priorities listed by the CBI for a new government are introduction of an “‘escalation mechanism’ for companies who have faced a vote of 25% or more against their resolution on remuneration outcomes in two consecutive years by 2019.”

The CBI also calls for “companies to publicly report back on how they have engaged with employees and stakeholders by strengthening guidance on section 172 of the UK Companies Act by 2019.”