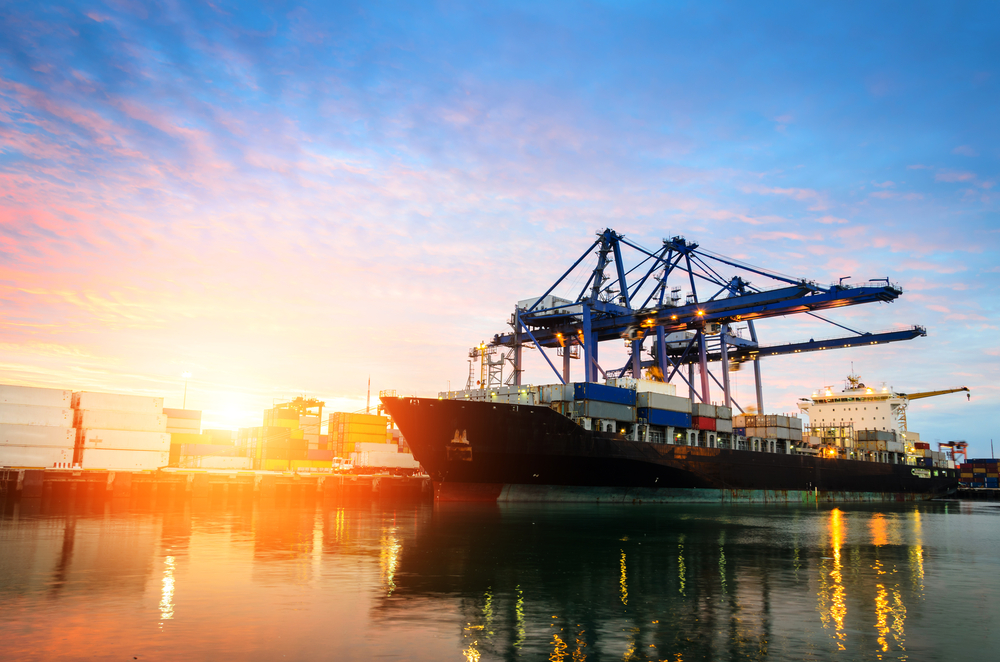 A huge 87% of illicit financial flows can be attributed to fraudulent misinvoicing, according to the NGO Global Financial Integrity (GFI).

A report released this week also said that illicit financial flows—the illegal movement of money from one country to another—accounted for up to 24% of total developing country trade between 2005 and 2014.

GFI estimates that between $620bn and $970bn was “drained” from the developing world, “primarily through trade fraud”.

It also said that all governments should establish and maintain registries of beneficial ownership on “all legal entities”.

GFI president Raymond Baker said: “The order of magnitude of these estimates, much more so than their exactitude, warrants serious attention in both the developing countries and the wealthier world.

“Years of experience with businesses and governments in the developing world have taught us that the decision to bring illicit flows into a particular developing country often marks only the first phase of a strategy to subsequently move funds out of the country.