US clothing retailer faces claims that performance has suffered because of a lack of boardroom diversity. 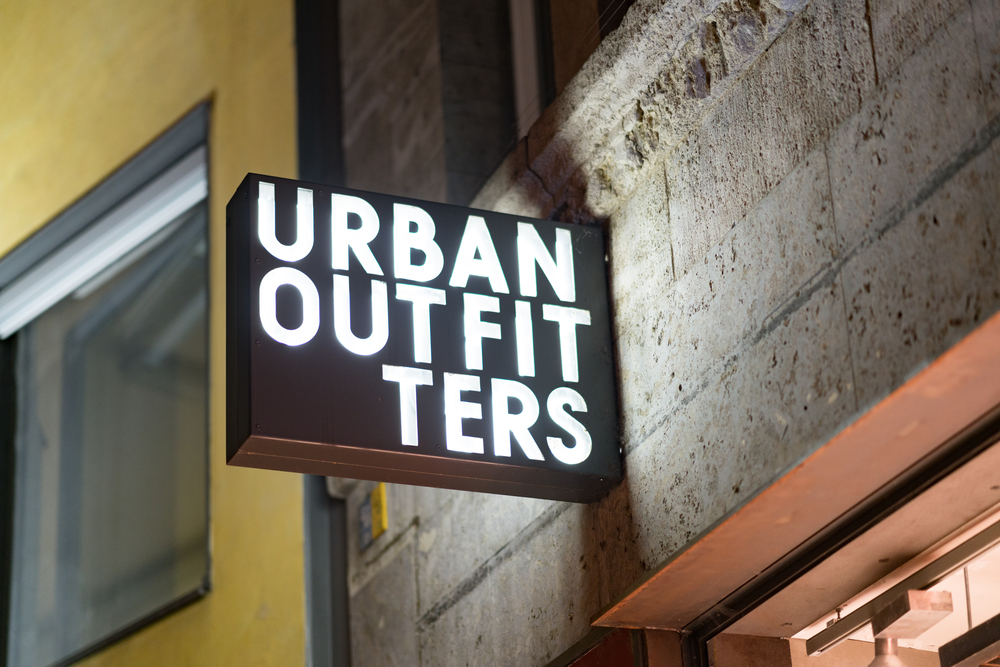 Clothing retailer Urban Outfitters faces claims that it has failed to address a lack of boardroom diversity.

CtW Investment Group has now written to investors proposing they vote against the reappointment of two directors, claiming that “extreme insularity” has contributed to weak performance, according to Bloomberg.

The letter says investors should oppose the re-election of the board’s two longest-serving members, Robert Strouse and Harry Cherkin.

Urban Outfitters has responded by saying it has been making “targeted, strategic steps” to alter the profile of the board.