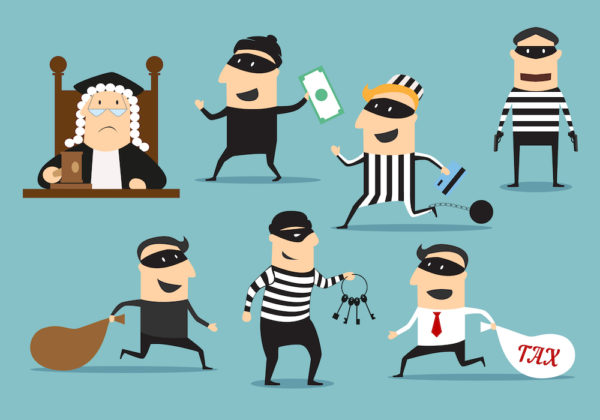 The Criminal Finances Act 2017 (CFA 2017) creates new criminal offences for corporations that fail to prevent their staff from facilitating tax evasion. There is a “domestic offence” which relates to the evasion of UK tax, and a “foreign offence” which covers evasion of foreign tax.

For the foreign offence to be committed, the offence must be recognised as an offence both in the UK and in the relevant foreign jurisdiction.

For these offences to be committed, an individual or a legal entity must have criminally evaded tax (although it is not necessary that any tax actually be evaded or for the taxpayer to be convicted). There must also be criminal facilitation of the tax evasion offence by any associated person.

Penalties for the tax evasion offence include unlimited financial penalties and ancillary orders, such as confiscation orders or serious crime prevention orders.

Wealth orders are also introduced by CFA 2017, which can require those suspected of serious crime or corruption to explain the sources of their wealth.

The Act enables the seizure and forfeiture of proceeds of crime and terrorist money stored in bank accounts and certain personal or moveable items, and provides legal protections for the sharing of information between regulated companies. It also extends the time period granted to law enforcement agencies to investigate suspicious transactions.

Disclosure orders to cover money laundering and terrorist finance investigations are extended, as is the existing civil recovery regime in the Proceeds of Crime Act, to allow for the recovery of the proceeds of gross human rights abuses or violations overseas.

The expected implementation date for the new law is September 2017.