Shareholders vote to retain the Wells Fargo board, but some directors hold on to their seats with only weak support. 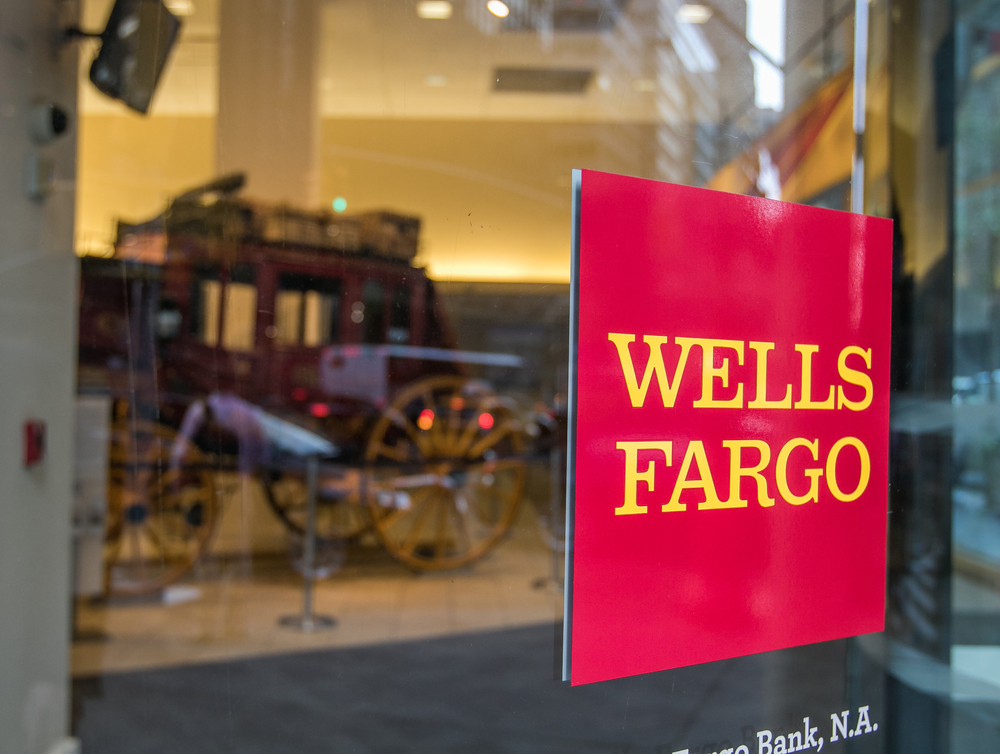 Wells Fargo investors voted to retain all the bank’s directors, including chairman Stephen Sanger, though some board members retained their positions with only thin support in what the Wall Street Journal described as a “stinging rebuke”.

Proxy advisers had proposed that shareholders vote against the reappointment of several directors including Sanger. Yesterday, at the company’s AGM all 15 survived a vote. Sanger received backing of 56% of the vote, based on preliminary figures.

Sanger conceded that shareholders were not happy. He said in a statement: “Wells Fargo stockholders today have sent the entire board a clear message of dissatisfaction. Let me assure you that the board has heard that message, and we recognize there is still a great deal of work to do to rebuild the trust of stockholders, customers and employees.”

He continued: “In our conversations with stockholders, many have told us they support the substantial and wide-ranging actions taken by the board and management over the last seven months to address the root causes of sales practice issues, enforce accountability and ensure that such improper behavior is not repeated.

“Yet they also feel the understandable need to hold the entire board accountable for not moving quickly enough before that to address these issues — and that is the reason why all except our newest directors received support from 80% or less of shares voted today.”

He said the board would continue to strengthen oversight.

Trouble erupted at Wells Fargo last year, when it emerged that staff had created almost two million fake accounts for customers, in a bid to meet sales targets.

The scandal resulted in a $185m payment to the Securities and Exchange Commission (SEC).