Auditor sanctioned over lack of professional competence and failing to apply scepticism in audit of AssetCo. 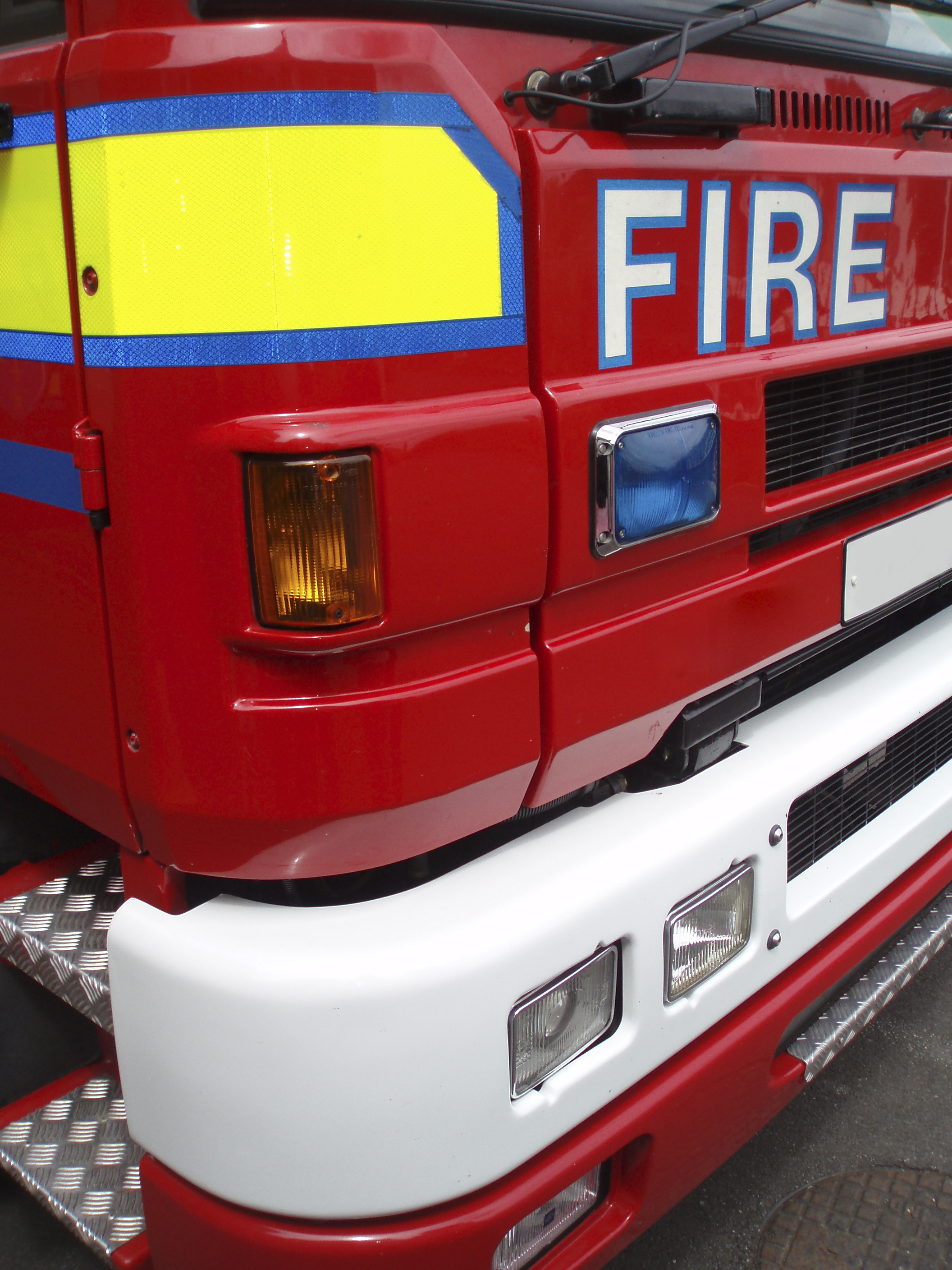 Audit firm Grant Thornton has been fined £2.3m over the audit of AIM-listed firefighting company AssetCo.

Robert Napper, the Grant Thornton (GT) partner in charge of the audit and now retired, was excluded from membership of his qualifying body, the ICAEW, for three years and fined £200,000.

The Financial Reporting Council (FRC), the UK audit regulator, said Grant Thornton had been fined because of a “lack of professional competence” and a “failing in the application of professional scepticism”.

The fine relates to audits undertaken at the business in March 2009 and March 2010.

Gareth Rees QC, Executive Counsel to the FRC, said: “The respondents have admitted widespread and significant failings in their audit work, and GT specifically has accepted there were serious failings in the execution of certain aspects of the firm’s quality-control procedures.

AssetCo’s website says it is “principally involved in the provision of management and resources to the fire and emergency services in the Middle East”.