Almost three-quarters of boards are preparing for an approach from activist shareholders, while more than a quarter report that they have had contact with an activist in the past year, according to the Deloitte Board Practices Survey. 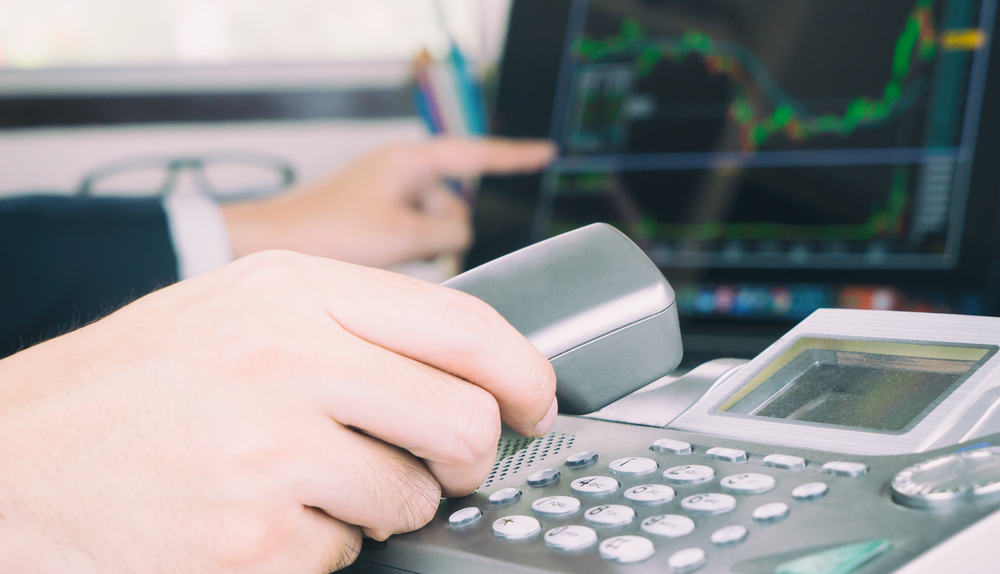 US boards are preparing for encounters with activist shareholders, according to a survey from Deloitte, which said the boards of 74% of companies are “discussing” the issue.

The activism issue is rising up the charts, having only been listed by 55% of companies in 2014. Around 27% of companies report they have been approached by an activist in the past year.

However, when it comes to listing their “primary” concerns, the Deloitte Board Practices Survey reveals that strategy is at the top of the list for 80% of boards, with risk oversight coming second at 42%.

“This report helps us to understand how boards navigate the most pressing issues companies face in their current environments,” said Deb DeHaas, Deloitte’s vice chairman and national managing partner, Center for Board Effectiveness and chief inclusion officer.

“Boards are working on multiple fronts to more effectively engage with shareholders, develop revised strategies for emerging risks, and re-evaluate board composition as a way to successfully take on these responsibilities.”

Cybersecurity was identified as the number-one risk in the survey, with more than half of boards (54%) reporting that the audit committee is in charge of overseeing policy in this area.

“It is vital for boards to work with management to navigate risks and opportunities with a comprehensive and adaptable strategy. This is why we see those surveyed emphasizing the amount of time they dedicate to developing and executing a resilient strategy.”